Material weakness or sabotage? While speculation about the damage to the Nord Stream pipelines is circulating, there are factual consequences: the price of gas has risen significantly by more than eleven percent. 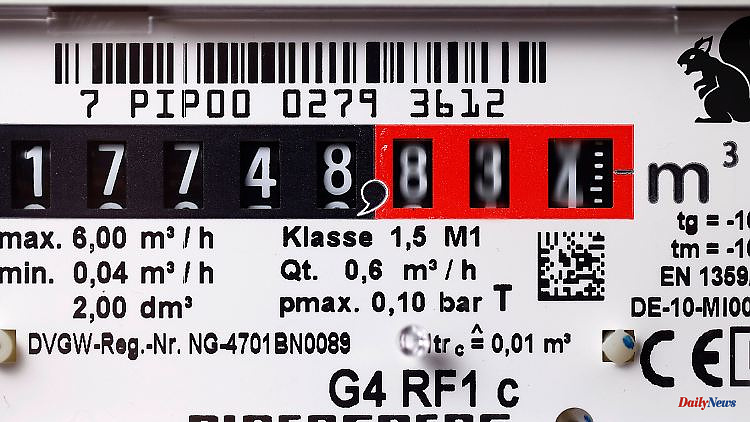 Material weakness or sabotage? While speculation about the damage to the Nord Stream pipelines is circulating, there are factual consequences: the price of gas has risen significantly by more than eleven percent.

Several damages to the Nord Stream gas pipelines are putting pressure on the European natural gas market. The European future rose 11.5 percent to 193.50 euros after Nord Stream AG said the Nord Stream pipeline system on the bottom of the Baltic Sea has suffered multiple unprecedented damages and it is impossible to estimate when the system will be restored will.

Although neither pipeline is currently delivering gas to Europe, the incidents have raised concerns about the safety of gas infrastructure in the EU. "Gas leaks in both Nord Stream 1 and Nord Stream 2 in three different places do not sound like a coincidence," said Tom Marzec-Manser from the analysis service ICIS.

A drop in pressure was initially detected in the Nord Stream 1 and Nord Stream 2 natural gas pipelines on Monday. Both twin tubes run from Russia across the Baltic Sea to Germany.

Authorities in Germany and Denmark are still looking for the cause. The Danish Navy and German specialists tried to clarify, it was said from security circles. The cause of the incidents has not yet been clarified. However, there is a lot to be said for sabotage. If it were an attack, given the technical complexity, only a state actor would actually come into question. Poland does not rule out that the leaks in the Nord Stream 1 and 2 gas pipelines discovered by Danish authorities are due to a Russian provocation.

For its part, Moscow was "extremely concerned" about the situation. "This is an unprecedented situation that needs urgent investigation," said Kremlin spokesman Dmitry Peskov. When asked if it could be an act of sabotage, he said "no" option could be ruled out. 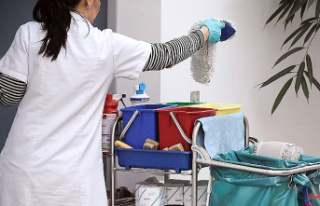