Gas is becoming scarce and expensive - that should apply to the coming winter. 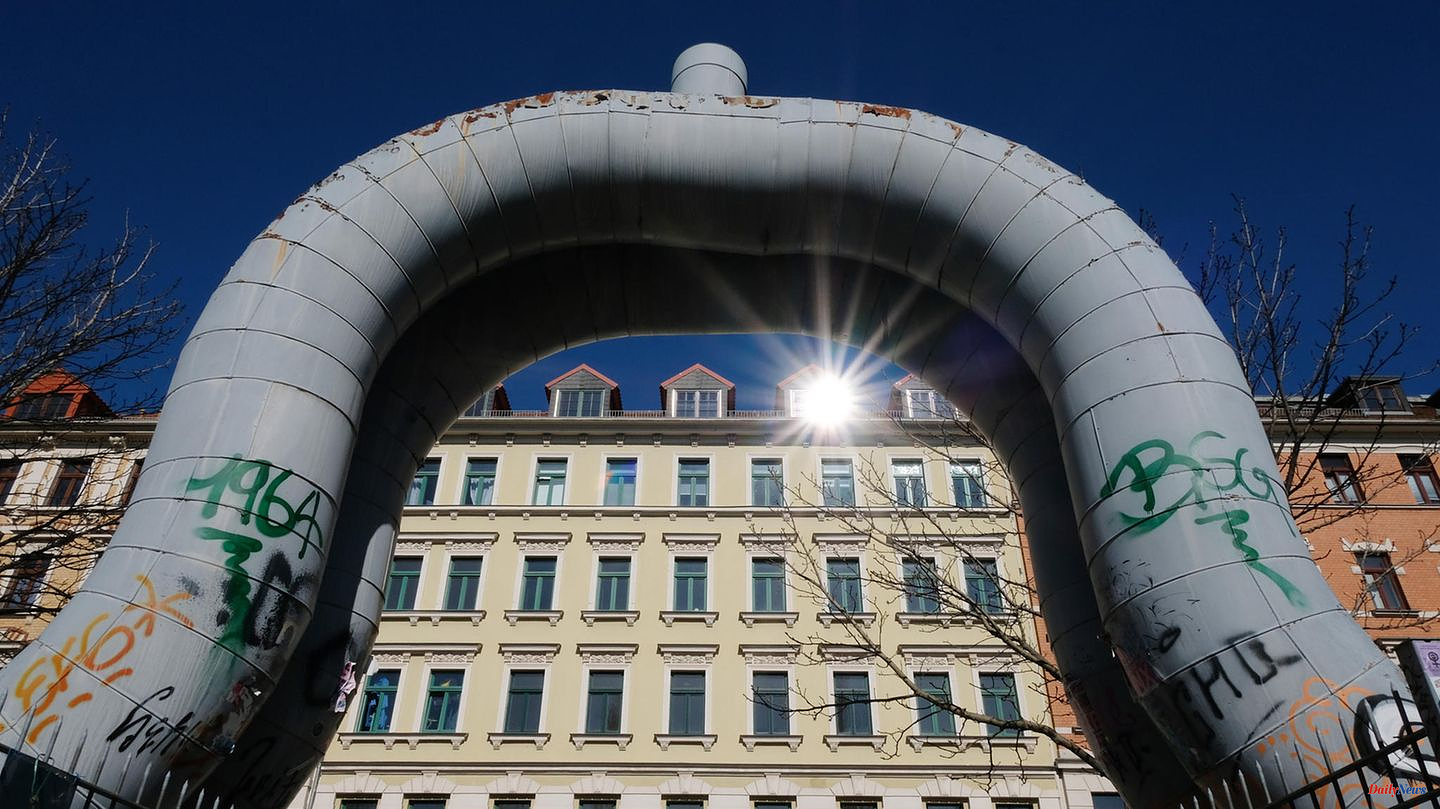 Gas is becoming scarce and expensive - that should apply to the coming winter. And it will pose major problems for many people in Germany. Possibly when heating, but above all in the wallet. But what about the millions of households in the country that heat with district heating? Do they also have to adjust to rising costs or possibly less heat? Or can you sit back and relax despite the energy crisis?

The star answers the most important questions on the subject:

The principle of district heating is simple. The Romans already used hot thermal water for their heating systems by directing it to the residential buildings. At the end of the 19th century, district heating began to be used on a larger and more commercial scale. The utility companies heat water, which reaches the connected buildings through pipes with a diameter of up to 160 centimeters, where it is used to heat the tap water and the heating systems.

How the water is heated by the suppliers differs from case to case. It can happen, for example, by burning gas, coal or oil in thermal power stations, but waste heat from industrial plants or the thermal energy from waste incineration plants can also be used to heat the water, as can sustainable energy sources such as biogas or heat pumps. Not least because of this, district heating could play a decisive role in the energy transition.

In this country, district heating is mostly used in urban areas. In Berlin alone, more than a million households are supplied with district heating, and Hamburg is also considered a district heating stronghold. In the Schleswig-Holstein city of Flensburg, almost all residential buildings are connected to the district heating network. The above-ground pipes are striking in many cities. Across Germany, the Federal Ministry of Economics states the number of apartments heated by district heating at 5.6 million. This corresponds to a share of around 14 percent. On the other hand, around 48 percent heat with gas, followed by oil with a good 25 percent.

For homeowners, connection to a district heating network means: You don't need a gas boiler in the basement or an oil tank in the garden, but the heat comes into the house like tap water or electricity. This eliminates acquisition and maintenance costs. Providers of district heating also emphasize, among other things, the high efficiency and the stable price as advantages of the principle.

However, stable does not mean cheap at the same time, because district heating is considered to be relatively expensive. One reason: the providers are monopolists in their field, there is no competition. The Federal Cartel Office is to monitor compliance with legal regulations. An example of the costs from the time before the energy crisis: According to an evaluation by the non-profit consulting company CO2online from 2020, district heating costs €12.40 per square meter per year, while natural gas costs €9.80. However, district heating is far from being available in all places.

There is no general answer to this. It depends on how the heat is generated in the particular network. For Hamburg, for example, the responsible company Hamburger Energiewerke is giving the all-clear. "Households that are connected to the city network of Hamburger Energiewerke will not have to worry about the reliable supply of heat and hot water for the coming months (...) Despite the tense situation on the energy markets, Hamburger Energiewerke did However, it is still possible to buy enough hard coal for the district heating supply. If the supply now also takes place according to plan, the required quantities of coal are secured for the 2022/2023 heating period." Background: In Hamburg, coal accounts for 64 percent of district heating generation, while gas only accounts for around 15 percent.

The situation is different in the capital, for example. There, the share of gas in district heating generation for 2020 is given as around 74 percent, so it is uncertain whether there will still be enough hot water flowing through the district heating pipes in autumn and winter. A few weeks ago, the supplier Vattenfall asked its customers to refrain from inquiries about security of supply, which was not very reassuring also Vattenfall not give.

Consumers have the option of contacting their respective district heating suppliers to inquire about the share of gas in district heating generation and forecasts for security of supply. There is no general answer.

In short: yes. District heating is already considered a rather expensive form of heat generation (see above), has become more expensive in the course of the energy crisis and will in all likelihood become even more expensive - regardless of how the district heating is generated. This emerges from an analysis by the Federation of Consumer Organizations (VZBV), which is available to the star. The VZBV examined the prices of three district heating suppliers for a model household from April 2021 to April 2022 as an example - and found significant price increases.

According to this, for the model household (single-family house with an annual heat consumption of 15,000 kilowatt hours) one of the providers almost doubles the monthly costs for district heating: from 154.20 euros in April 2021 to 269.75 euros a year later. Even with the cheapest of the providers examined, the costs rose by 28 percent.

"All in all, the selected case studies are only to be understood as examples for a large number of other district heating providers," emphasizes the VZBV on its investigation, but also makes it clear: district heating providers are allowed to automatically pass on their cost increases (e.g. for the raw materials used) to their customers without this the supply contract has to be changed - and the companies are obviously making use of this, including the suppliers in Hamburg and Berlin.

According to "Hamburger Morgenpost", the Hamburger Energiewerke are assuming a price increase without naming specific figures, and Vattenfall is also recommending that customers in the capital increase their advance payments. There was already a price increase on July 1st. "We are already observing price increases of around 50 percent compared to the previous year," says the group.

The VZBV criticizes the approach of the suppliers. The calculation of the prices is in many cases "non-transparent". "Often it is difficult or impossible for consumers to understand why prices are being raised and how," says Florian Munder, a consultant in the Energy and Building team, the star. He calls on the federal government to ensure that applicable transparency regulations are observed.

At the same time, the VZBV does not dare to predict how much the costs for district heating will increase in individual cases. "Consumers have to understand the ongoing development of their district heating prices and costs themselves using a complex calculation method that reflects the price system of their respective provider that is applicable to them individually," says the association's study.

So only one thing is certain: the recipients of district heating cannot sit back and relax this winter – the energy crisis will hit them too. Saving energy remains the most effective way of mitigating the impact on household budgets. 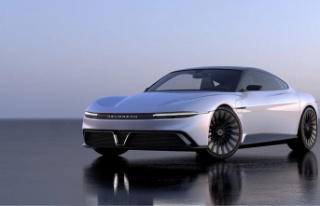