Security of supply: For emergencies: companies want to save energy

A gas crisis threatens in winter, and there are also risks with electricity. 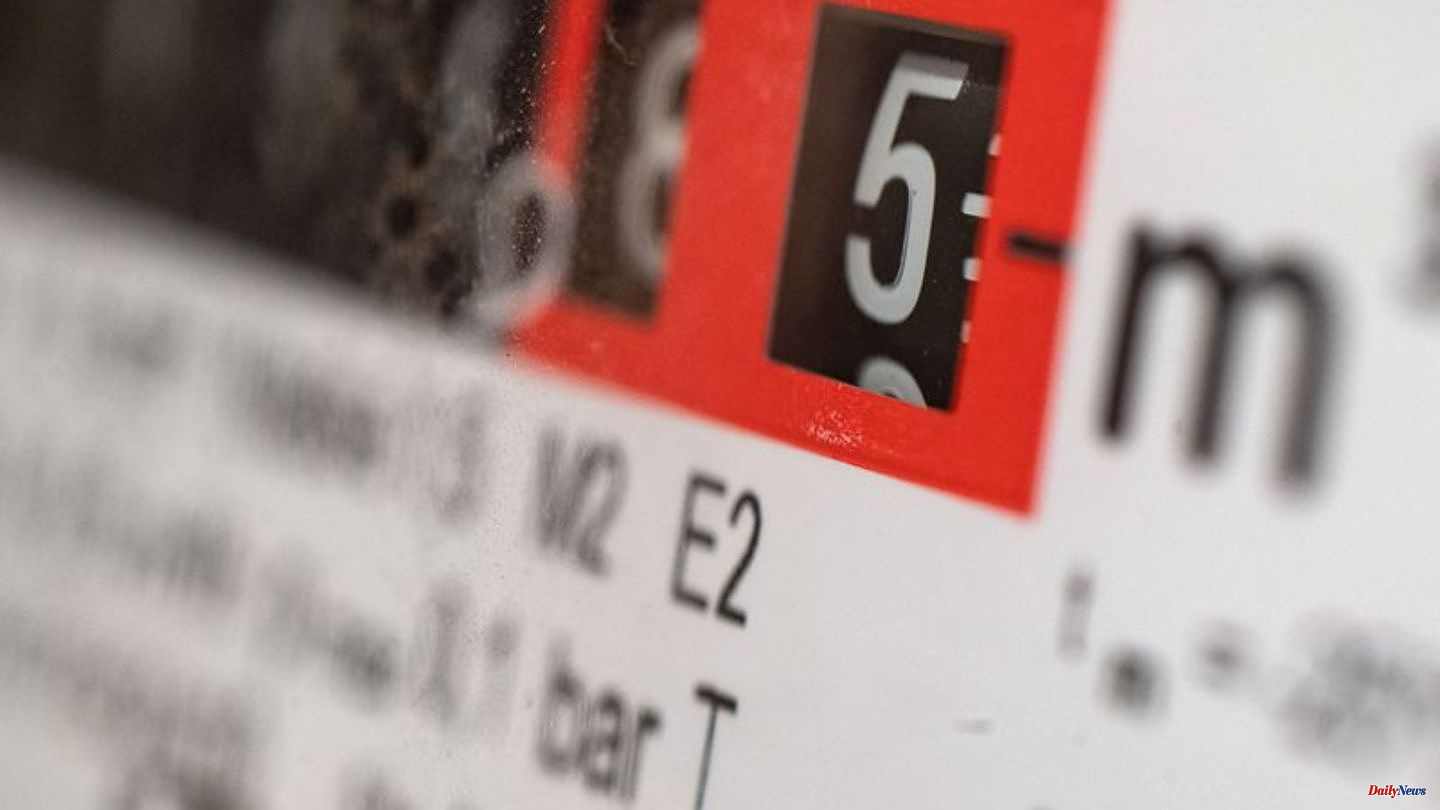 A gas crisis threatens in winter, and there are also risks with electricity. Politicians and experts are calling for the economical use of energy so that the storage and power plant capacities are sufficient in the event of further Russian supply cuts.

In addition to private households and public institutions, large companies play a key role. A selection of current plans:

The resource-intensive industry is worried about its gas purchases. The largest German manufacturer Thyssenkrupp is preparing for interruptions or restrictions “in various scenarios”. In the steel industry, natural gas is required to generate heat, for example for rolling or in the coking plant. Less gas means less production. That could be “accompanied up to a certain threshold,” explains a group spokeswoman. However, a minimum purchase is essential to maintain the processes, otherwise shutdowns and plant damage cannot be ruled out. Thyssenkrupp sees little savings potential in gas: "A switch to oil or coal is not possible in our production processes."

Number two, Salzgitter AG from Lower Saxony, also emphasizes: "In steel production, there are several processing and auxiliary processes that depend on natural gas." The aim is to "reduce its use to a minimum". Partial quantities could be replaced with oil. In addition, the so-called waste gases, which are produced as by-products, are increasingly being used. In the medium term, Salzgitter wants to switch from coking coal to hydrogen for the production of pig iron - but natural gas mixtures will also be used here for a transitional period.

The German model industry has so far needed large quantities of gas for many processes and to supply its factories with energy. In addition, electricity is sometimes generated in its own plants. The Volkswagen Group, for example, just wanted to convert its power plant at its Wolfsburg headquarters from coal to gas - the project has now been postponed and further coal supply contracts have been concluded. "We are in a position where we can use both energy sources," said CFO Arno Antlitz in the spring after the start of the war in Ukraine. Most recently, it was said that VW would push ahead with reducing gas consumption. This could drop by a "mid double-digit percentage". Further savings are possible.

The competitor Mercedes-Benz recently emphasized that an impending gas shortage was causing him considerable concern. The Stuttgart-based company is preparing to reduce consumption at the German locations by up to half if necessary. According to CEO Ola Källenius, there is an emergency plan: "We would be able to implement these measures this year." Electricity from gas combustion should be replaced as often as possible with electricity from renewable sources. In addition, general energy savings are planned, and oil could also be used if necessary. Källenius is cautious: "We don't know what will happen." Discussions with the Federal Network Agency were ongoing.

As an automotive supplier, Continental is also affected by the energy crisis. According to the Hanoverians, the proportion of gas in the energy mix is ​​significant. Individual locations are vulnerable to varying degrees - "from not being affected at all to the use of natural gas purely for heating purposes, to generate process heat to the use of gas directly in the production process". Conti did not want to give details. "We are monitoring the current situation closely."

With a share of 15 percent, the industry is the largest gas consumer in Germany. Here, natural gas is not only an indispensable source of energy, but also a raw material that is used in many end products. The association VCI sees only little potential for reduction: By using other fuels, only 2 to 3 billion kilowatt hours (kWh) of energy from gas could be saved in the short term - the companies would need around 135 billion kWh per year. VCI Managing Director Wolfgang Große Entrup said in mid-July: "For our companies, we are currently doing everything we can to leverage the very last gas-saving potential."

More recently, however, more optimistic voices have been heard. Even if the gas emergency level is declared, BASF expects the Ludwigshafen main plant to continue operating. According to CEO Martin Brudermüller, the gas that is still available should therefore be sufficient to maintain operation with a reduced load. The Darmstadt-based Merck Group sees itself prepared for a shortage. "We are prepared to then shift our production processes to oil, among other things," said boss Belén Garijo of the "Frankfurter Allgemeine Zeitung".

Even in the sector, which is strongly characterized by medium-sized companies - often referred to as the "backbone" of the German economy - the level of concern varies depending on the company. For the entire industry, Matthias Zelinger, energy expert from the VDMA association, estimates that companies could get by with 20 to 40 percent less gas for a short time.

In a survey at the end of June, almost a third of machine builders stated that they were preparing for a shortage. About three quarters of these companies are investigating what options they have themselves - for example by installing electrical or oil-fired back-up systems. A third already had staggered contingency plans in place.

Deutsche Bahn: With an annual consumption of around 10 billion kWh, the state-owned group is the largest single electricity consumer in Germany. Last year, natural gas made up 6 percent of the electricity mix, coal more than 20 percent and renewable energy sources around 62 percent. Personnel director Martin Seiler refers to measures such as energy-saving driving in long-distance and regional transport or the replacement of fossil-based heating systems with alternative heating systems.

The railway also relies on the motivation of its employees. The workforce is to receive a bonus of 100 euros per head, which will be increased to 150 euros if everyone saves enough energy. This involves, for example, a particularly careful use of lighting, heating, the use of air conditioning or refueling. The main aim of the incentive system is to reduce energy consumption in buildings and at train stations. Deutsche Bahn does not say how high the potential is and what the specific scope of the savings should be.

As one of the largest IT and service companies in the country, the Bonn group is a major energy consumer. They say that initiatives for more energy efficiency are taken very seriously. "This applies to the electricity-powered network infrastructure, our IT and our office buildings. We have a potential gas embargo in mind and are preparing for various scenarios."

In the offices, the applicable workplace guidelines apply with the appropriate temperatures, for light activities while sitting, this is around 20 degrees Celsius. "Should there be any changes to the regulation, we would of course take them into account." Permissible minimum temperatures for heating or maximum temperatures for air conditioning are an issue in many companies. A lot is done at Telekom - where possible - but also in the home office.

The Chambers of Industry and Commerce (IHK) have asked members in several countries about their concerns about future gas supplies. In Lower Saxony, for example, a good two-thirds of the often smaller companies see opportunities to reduce electricity requirements by up to a tenth. For natural gas it is 62 percent. Authorities and politicians would then have to quickly approve the necessary conversions. According to the IHK Dresden, many companies in Saxony are preparing to save natural gas or replace it with liquid gas and oil firing. But a reminder here too: Extensive requirements and deadlines should not be a brake on this. 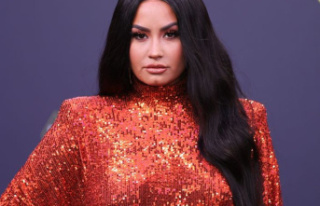