Because of the high gas prices, the energy company Uniper is deep in crisis. 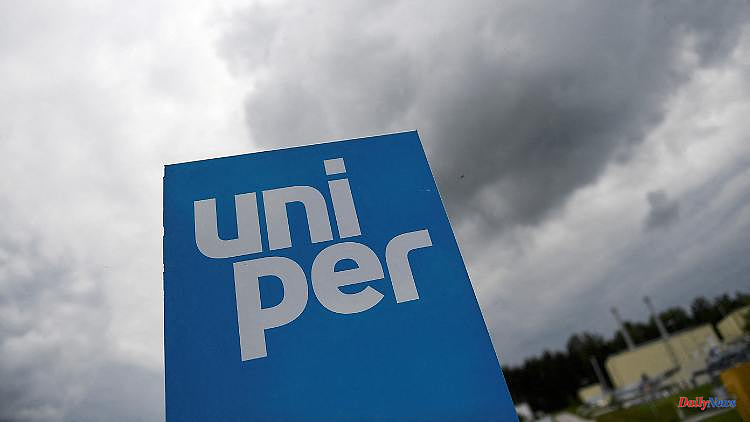 The head of the group works council of the troubled gas supplier Uniper, Harald Seegatz, asked the federal government for quick help before the decisive rescue negotiations. "Time is running out to save Uniper, we need quick decisions from politicians and our owner Fortum," Seegatz told the Rheinische Post. "The workforce is deeply concerned. We ask the federal government to join Uniper SE as soon as possible."

At the same time, Seegatz warned the major Finnish shareholder Fortum against breaking up Uniper: "Uniper shouldn't be broken up, which would mean the spin-off of the gas business that Fortum wanted. Uniper shouldn't be sold off. Uniper is only with all the parts a pillar for the German energy industry."

Uniper is an international energy company that sells electricity and gas to wholesale customers such as municipal utilities and industrial companies. It is heavily involved in gas trading with Russia and claims to be one of the most important gas companies in Europe. This in turn fuels fears of incalculable effects in the event of Uniper's insolvency.

The "Handelsblatt" reported on Wednesday that the federal government is considering taking over 30 percent of Uniper's shares. In addition, the federal government could increase the existing loans from the state development bank KfW from two to eight billion euros in order to provide short-term liquidity for replacement gas purchases. Uniper's majority shareholder Fortum prefers to spin off the German business, which the German state should then take over.

Uniper applied for stabilization measures on July 8. The group has liquidity problems because it has to buy missing Russian gas supplies at higher prices on the market in order to be able to fulfill the contracts with its customers. 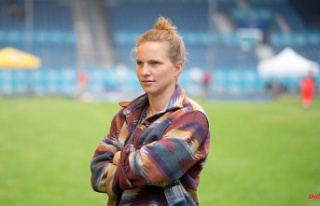