"I would also iron it out": Soccer women complain about unbearable sexism

The DFB team is currently causing a stir at the European Championships in England. 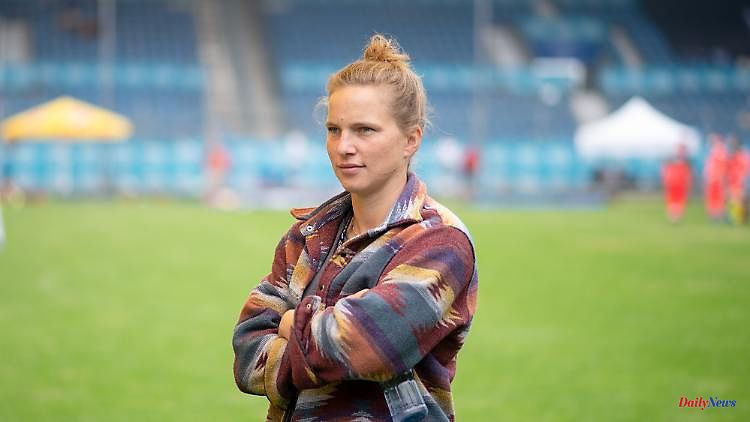 The DFB team is currently causing a stir at the European Championships in England. Coach Voss-Tecklenburg's team reached the quarter-finals without conceding a goal. She is one of the tournament favourites. Meanwhile, numerous players and ex-players accuse open sexism in everyday life.

According to a report by NDR and "Süddeutsche Zeitung", sexist and derogatory comments are still part of everyday life in German women's football. "Women's football is like horse racing. Only on donkeys" is a saying that has stuck in the memory, reported Bremen Bundesliga player Saskia Matheis in the ARD magazine "Panaroma", which will be broadcast this Thursday after the German quarter-finals of the European Championship in England. Ex-national player Tabea Kemme heard this sentence about a teammate: "She's really hot too, isn't she? I would also like to iron her out."

Every case of "border crossings that are also perceived is one too many," said General Secretary Heike Ullrich from the German Football Association. "That needs to be addressed." You do not perceive sexism as a specific problem of football, but as a social issue.

"It is the task of all of us, not just in football and sport, but in our society, to draw attention to these transgressions," said Ullrich. "It doesn't matter whether it's a boy or a girl, man or woman, to say: I didn't like what you just said."

According to the pre-announcement for the program, national goalkeeper Almuth Schult said she had been asked by a journalist: "How does it feel when you are one of the few in the team who loves a man and not a woman?"

Another Bundesliga player speaks anonymously in the "Panorama" report of a coach crossing borders. "He kept making comments about a teammate's butt." He looked at another player and remarked on how sexy she was. Teammates and supervisors would have confirmed the coach's sexist sayings, as the NDR wrote. 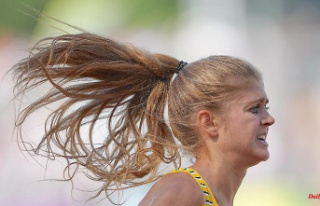