Greek tourism is booming: compared to the weak previous year, which was shaped by the corona pandemic, almost 3. 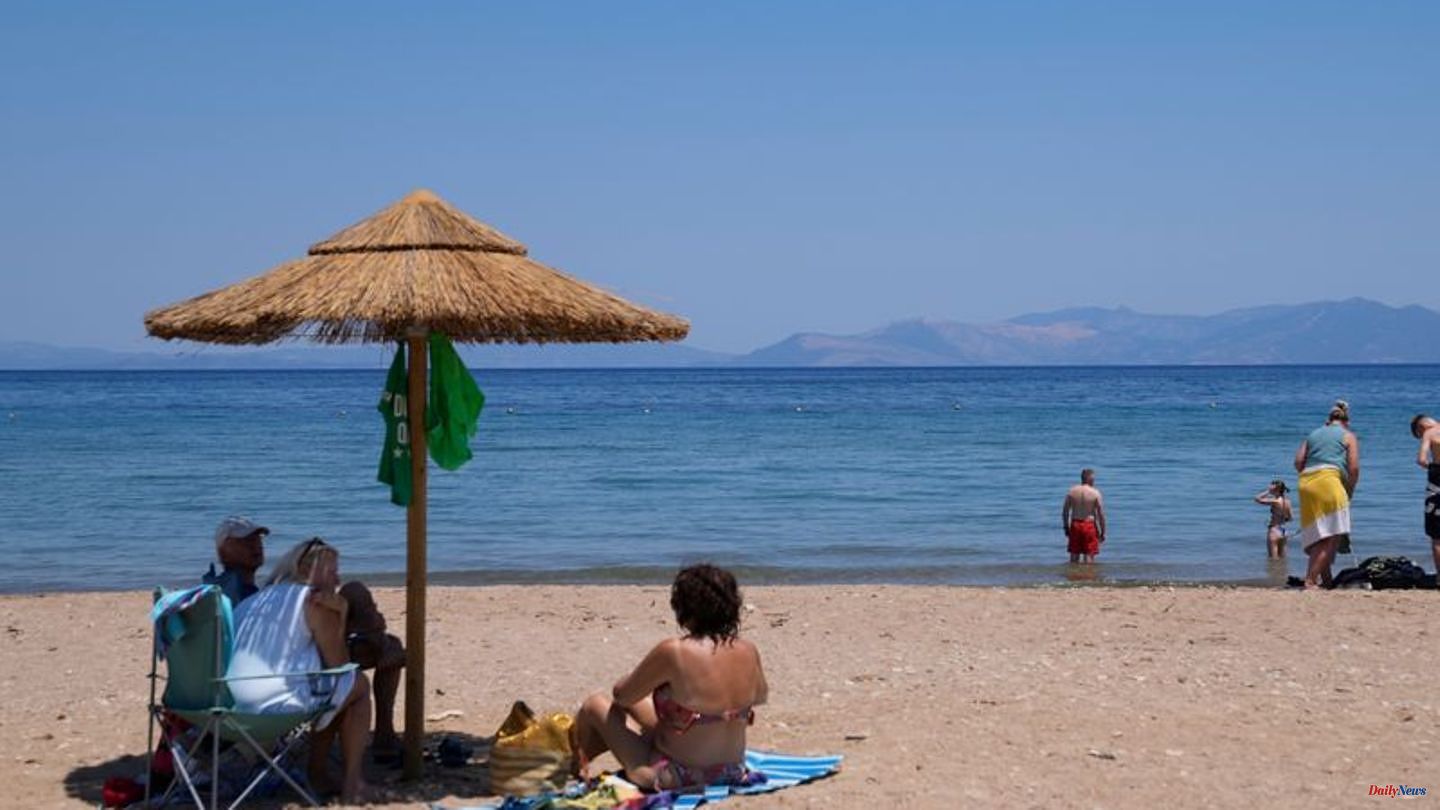 Greek tourism is booming: compared to the weak previous year, which was shaped by the corona pandemic, almost 3.5 million guests arrived at Athens Airport and regional airports such as Crete, Skiathos and Mykonos in June this year.

That is three times as many as in June 2021, said Minister of Tourism Vassilis Kikilias on Tuesday to the state broadcaster ERT. 14 of the Greek regional airports are operated by the Frankfurt airport operator Fraport.

The value in June this year is even slightly higher than in June three years ago, said Kikilias. This in turn could herald a new record as 2019 was considered the best year Greece has ever recorded in terms of tourism. Back then - last summer before Corona - around 33 million vacationers were counted, a good three times as many as the country has inhabitants.

The sanctions against Russia and the resulting loss of Russian vacationers did not cause any significant damage to Greece, Kikilias said. Increasing numbers of visitors from Balkan countries such as Serbia, Romania and Bulgaria would have made up for the loss. The advantage for travelers from the Balkans: You can reach Greece within a few hours by car.

Kikilias emphasized that the government continues to aim to extend the tourism season towards December. Two weeks ago, in an interview with the "Bild" newspaper, the minister called on Germans to spend the winter in Greece in order to avoid the impending energy shortage.

By the way, the invitation does not only apply to Germans, but to all northern Europeans, such as Norwegians, Swedes and Finns, Kikilias now clarified. The energy crisis is a fact and the climate in northern Europe will be cold and harsh as early as September. It is true that not all regions of Greece are suitable for wintering, because it snows and freezes in the north of the country, for example. However, it remains relatively mild on islands such as Crete and also in the south of the Peloponnese peninsula. 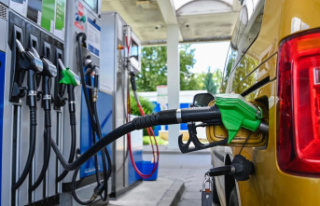 According to the ADAC, petrol prices fell by almost...