Wealth study: The Germans are significantly richer than expected - but only half of them

How rich are the Germans? And how is the wealth distributed? In contrast to the income of citizens, which can be determined fairly accurately, there is much greater uncertainty when estimating wealth. 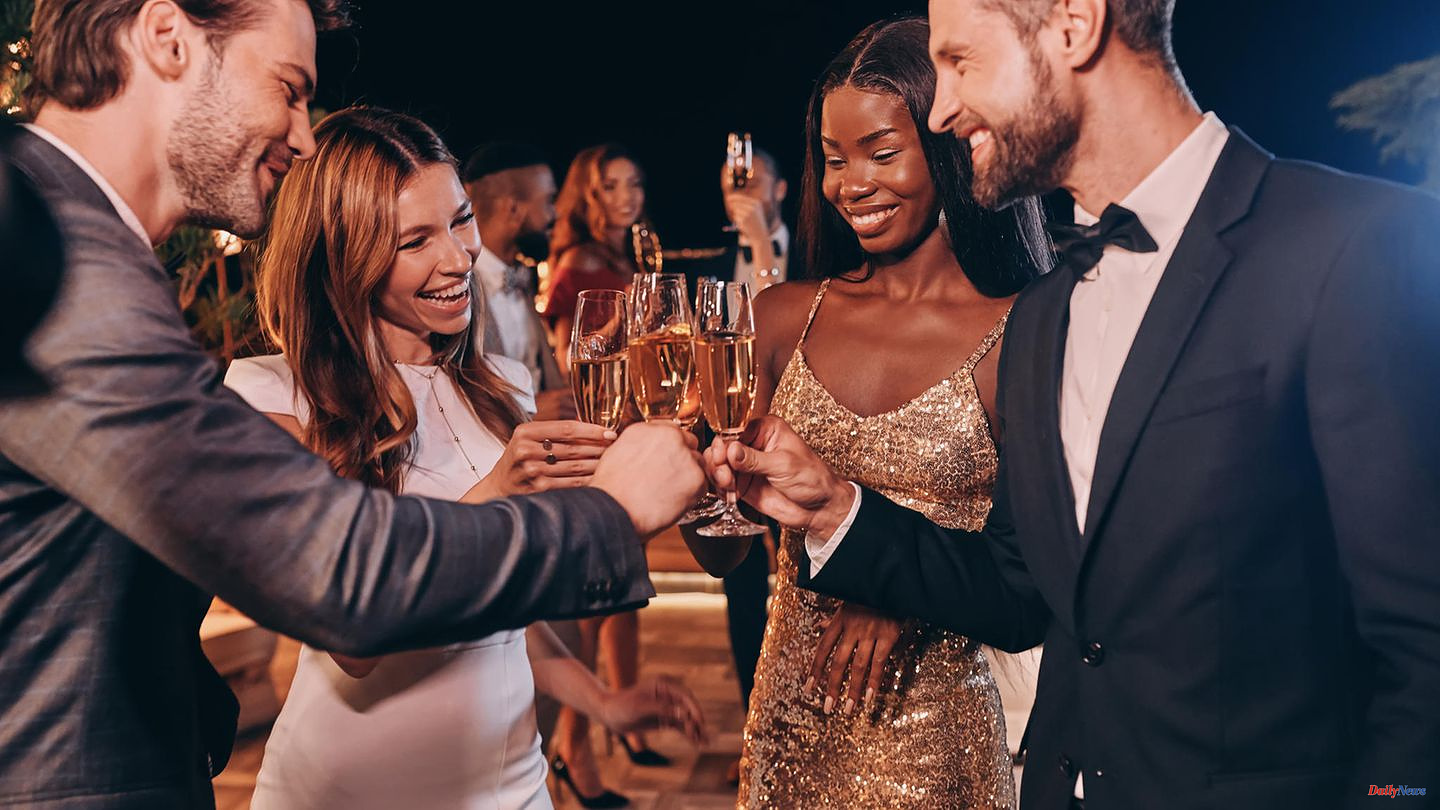 How rich are the Germans? And how is the wealth distributed? In contrast to the income of citizens, which can be determined fairly accurately, there is much greater uncertainty when estimating wealth. A recent study calculates that the Germans are much richer than official figures show.

The economists Moritz Schularick from the University of Bonn, Charlotte Bartels from the German Institute for Economic Research (DIW) and Thilo Albers from Berlin's Humboldt University have compared official wealth figures with other data that they consider more realistic. Her conclusion: "Germany is much richer than the official statistics show."

According to the researchers, two asset classes are primarily responsible for the deviations, which are clearly underestimated in the official figures: real estate (especially in the metropolitan areas) and business assets of non-listed companies. "If you measure business assets according to international standards and also use the more recent figures from the Bundesbank for real estate prices, then Germany is a good 4,000 billion euros richer than expected," write the authors of the study in a guest article for the FAZ.

4000 billion euros, that's four trillion. According to the study, the property owned by Germans is worth ten trillion euros, which is two trillion more than the official statistics. And the business assets are worth four trillion euros – also two trillion more than expected. Since non-listed companies play a particularly important role in this country, the Germans are likely to do better in an international comparison than official statistics show, the economists argue. The assets of the median German household are 120,000 euros - that means half of the households have more, the other half less.

But how is the distribution of wealth developing? Are only the rich getting richer – and is the wealth gap widening? The economists also provide interesting answers to this. On the one hand, the middle class in Germany has by no means been left behind by the rich in the past 25 years. It is true that the richest ten percent achieved the greatest wealth growth between 1993 and 2018 – their wealth more than doubled. But the rest of the wealthier half of the population was also able to almost double their wealth during this time. While the very rich benefited primarily from the stock boom, the real estate boom also boosted the fortunes of the middle class.

The historical view of the wealth study, which goes back to Germany in 1895, shows that this development is not a law of nature. Thus, wealth in the German Empire was distributed much more unequally, but in the 1950s it was much more evenly distributed than it is today. In addition to the turmoil of the world wars, political decisions in particular caused major redistribution, the economists report. In particular, the authors highlight the "Burden Equalization" law after the Second World War. The equalization of burdens temporarily made Germany one of the countries with the greatest equality in the world before the wealth gap widened again.

1 Energy: Chancellor visits Nord Stream turbine in Mülheim 2 Jamal Edwards: Use of cocaine and alcohol shortly... 3 Taiwan democracy deserves our support! 4 The day of the war at a glance: First grain freighter... 5 Former gymnast from Uzbekistan: US sanctions Putin's... 6 Comeback three months after birth: Mama Ludwig is... 7 Absurd Zoff in Formula 1: Alpine promotes Piastri... 8 Saxony: tram collision in Leipzig: people slightly... 9 Price shock for gas customers is here - This list... 10 Why the timing of the Taiwan visit is extremely risky 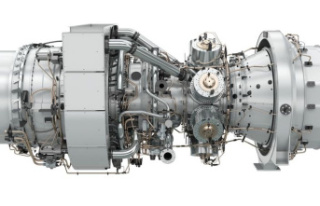