A Filipina reports on her stroke of fate under the pseudonym Maria Santos. 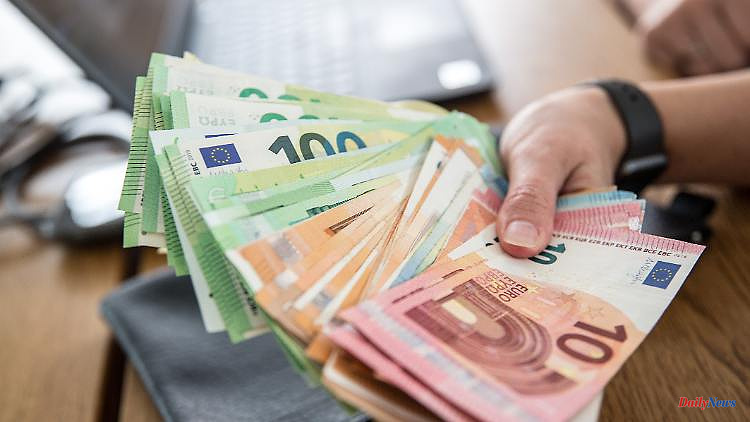 A Filipina reports on her stroke of fate under the pseudonym Maria Santos. The woman's employer, a family of diplomats, exploited her for three years and paid her no salary. In this case, you are entitled to around 80,000 euros. But her employer enjoys immunity.

The 45-year-old Filipino talks quietly about her fate in Berlin. Tears sometimes come to her eyes when she speaks in English at the online press conference of the Berlin counseling center against human trafficking Ban Ying. For more than three years, she worked from morning to night for a family of diplomats from Oman without getting the agreed wage, the woman reports under the pseudonym Maria Santos.

According to the counseling center's calculations, her employer owes her around 80,000 euros, explained project coordinator Lea Rakovsky. After the person concerned sought help from Ban Ying, an amicable clarification was attempted - so far without success. The former employer denies the allegations, Rakovsky explained.

As is usual in such cases, the Federal Foreign Office tried to arrange a mediation meeting. But the embassy is not ready for mediation either. With the publication of the case one hopes for a mutually agreeable solution. In terms of employment law, domestic workers in Germany hardly stand a chance due to the special protection that diplomats enjoy.

Immunity protects them from civil and criminal prosecution, as attorney Annett Haberland explained. In November 2021, the Berlin-Brandenburg Regional Labor Court dismissed the lawsuit against a diplomat, who was to be sued for "exploitative employment" of a domestic worker, as inadmissible with reference to this. During the period of immunity, diplomats "cannot be sued in court - even in the case of - actual or alleged - serious violations of the law," it said.

However, the judges allowed the plaintiff to appeal to the Federal Labor Court. However, domestic workers receive support from the advice center and the Foreign Office. This informs the diplomats about the social and labor law standards in Germany, explained project coordinator Rakovsky.

The ministry, headed by Minister Annalena Baerbock, also supports the advice center in reaching an amicable solution. "In part, the employer pays because the embassies don't want to draw too much attention to themselves," says Rakovsky. Almost 120 domestic workers are currently registered with the Federal Foreign Office.

However, this number is subject to fluctuations. About a third of the employees come from the Philippines. In the case of domestic workers, the residence status is linked to the employment relationship. According to Ban Ying, diplomats can bring in help for their private households from all over the world. The Federal Foreign Office issues them - as is customary internationally - protocol IDs.

According to the Federal Foreign Office, the registration process for private domestic workers was tightened in 2012. The ministry sees it as its task to support those affected in enforcing their rights by mediating between employers and private domestic workers, it said. The best protection is to prevent legal violations in advance. Among other things, employers would have to undertake in writing to provide the domestic worker with their own room in order to protect their privacy. 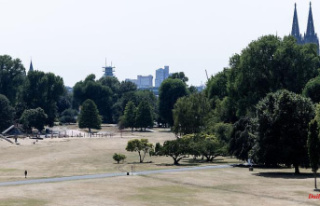 Temperatures at a glance: That's how hot it is...