This year, 56 construction workers have already died and tens of thousands of accidents at work have been registered. 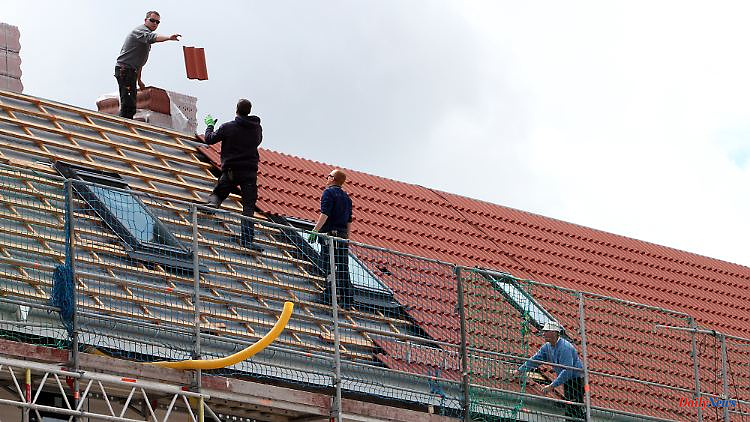 This year, 56 construction workers have already died and tens of thousands of accidents at work have been registered. The situation on German construction sites is "alarming", according to IG Bau. The high numbers are also due to the enormous shortage of staff.

The Bauen-Agrar-Umwelt industrial union (IG BAU) complains about tens of thousands of accidents at work on German construction sites. By the end of August, 56 construction workers had already died in an accident, the union said, citing figures from the professional association. In the first eight months of the year, almost 66,000 reportable accidents at work were registered.

"High work pressure leads to hecticness and lack of concentration" and, as a result, to an increased risk of accidents. According to IG BAU estimates, most accidents happen in smaller companies. Cost and time pressure are particularly pronounced there. "The work pressure in construction has increased enormously. Too much work is being put on too few shoulders," explains Burckhardt. The shortage of skilled workers also contributes to this. 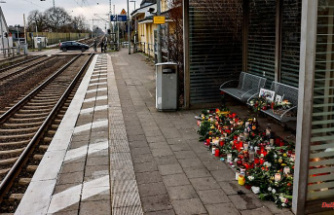 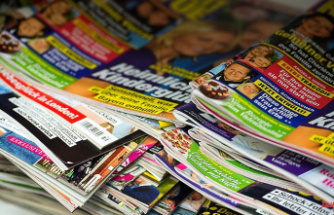 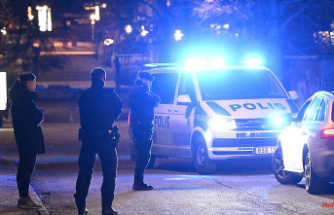 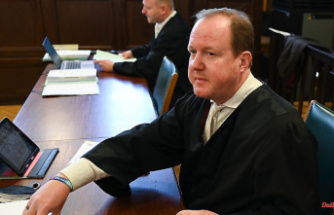 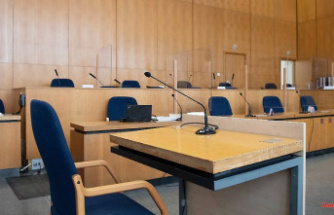 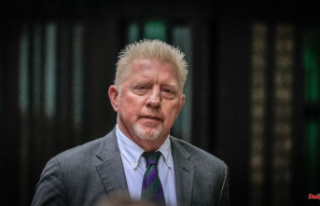