Blocking between near Garmisch: Several injured in a train derailment in Bavaria

A regional train derailed between Garmisch-Partenkirchen and Oberau. 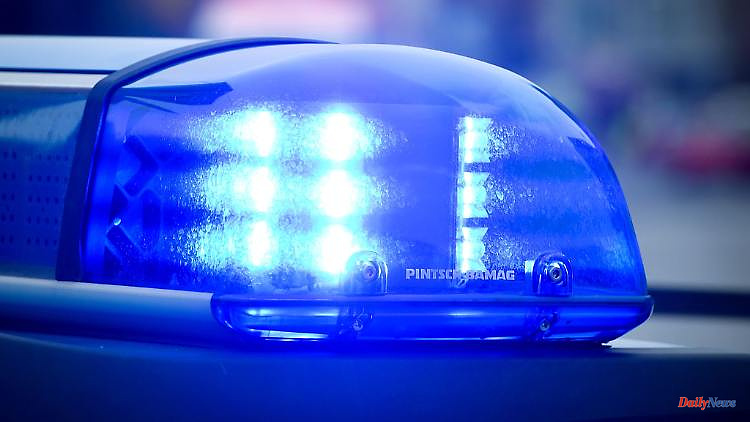 A regional train derailed between Garmisch-Partenkirchen and Oberau. There are said to be several injuries, some of whom are taken to the hospital. The route is closed.

Several people were injured in a train accident near Garmisch-Partenkirchen in Upper Bavaria. The "Bild" newspaper even reported a death. As a spokesman for the police in Rosenheim said, the first reports of the accident near Burgrain on the route between Garmisch-Partenkirchen and Munich were received around 12:20 p.m. Accordingly, several wagons fell on their side.

A spokesman for the integrated control center in the Oberland spoke of several injured people being taken to the hospital. "A full alarm was raised for the fire and rescue services," he said. It is not yet clear how badly injured the people are. The federal police said they were on site with the emergency services. 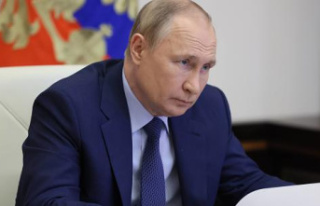