A 20-year-old suddenly flees from the police in Cologne. 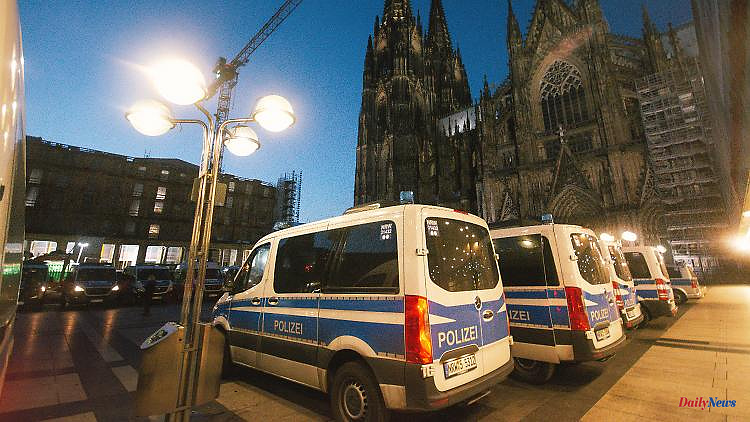 A 20-year-old suddenly flees from the police in Cologne. He loses two mobile phones, which are collected by the officers. The man wants to exchange the mobile devices - for a stolen police license plate. A subsequent search of the apartment has far-reaching consequences.

A failed barter with the police led to a search of the home of a suspected drug dealer in Cologne. The 20-year-old tried to exchange a license plate stolen from a patrol car for two cell phones confiscated at the police station, the Cologne police said. He had previously lost the two smartphones while fleeing officials.

The planned barter finally led to a search of the apartment, during which the police officers found evidence of drug trafficking and a live firearm. A patrol team had previously become aware of the 20-year-old when he fled with an e-scooter when he saw the officers. Both cell phones fell out of his pocket. A little later, the suspect appeared at a police station and offered the missing police license plate in exchange.

Meanwhile, messages were coming in on the phones, which police said suggested drug trafficking. During a search of the 20-year-old's parents' home, officers found a can that smelled strongly of marijuana and a sharp pistol. For the suspect's father and brother, the attempt to prevent the search ended in police custody. They are now being investigated for resistance or for threats and insults. 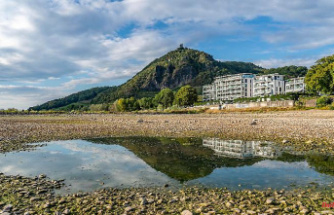 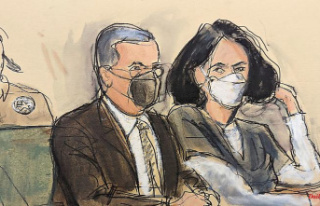