Breakthrough just before the start of the NATO summit: Turkey gives up its resistance to Finland and Sweden joining. 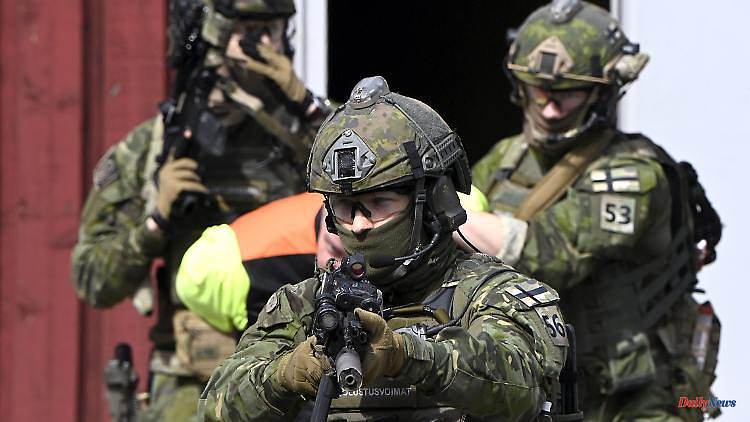 Breakthrough just before the start of the NATO summit: Turkey gives up its resistance to Finland and Sweden joining. The military alliance is thus also sending the hoped-for signal of unity to Moscow.

Turkey has given up its opposition to the admission of Sweden and Finland to NATO. A trilateral agreement signed in Madrid "confirms that Turkey will support Finland and Sweden's invitation to join NATO at this week's Madrid summit," said Finnish President Sauli Niinistö. NATO Secretary General Jens Stoltenberg announced that Sweden and Finland would be officially "invited" on Wednesday.

"I am pleased to announce that we now have an agreement that paves the way for Finland and Sweden to join NATO," said Stoltenberg. The two countries have "allayed Turkey's concerns, including in relation to arms exports and the fight against terrorism". At the same time, the alliance has largely avoided the impression of internal problems and can now send the hoped-for signal of strength and unity towards Moscow from the summit.

The agreement was reached at a meeting between Niinistö, Stoltenberg, Sweden's Prime Minister Magdalena Andersson and Turkish President Recep Tayyip Erdogan. In a joint memorandum, the three states pledge to "provide full support against threats to the security of one another." In talks with the two Nordic countries, Turkey "got what it wanted," said the Turkish Presidential Office.

In view of the Russian invasion of Ukraine, the governments in Helsinki and Stockholm had given up their decades-long policy of extensive military neutrality and decided to join the military alliance. However, both countries are already close partners in the defense alliance. Nonetheless, it is a historic step.

However, all previous members must unanimously agree to the admission of new ones. Turkey had accused the two countries, among other things, of harboring supporters of terrorist groups such as the banned Kurdish Workers' Party PKK, the Syrian Kurdish militia YPG and the Gülen movement. Stockholm and Helsinki reject this. Both have long viewed Russia as a threat. In Finland's case, this also has to do with the fact that the country has a border with Russia that is more than 1,300 kilometers long. No other EU country borders the giant empire over such a long distance.

The Turkish President Erdogan was also concerned with lifting restrictions on arms exports to Turkey. NATO partners such as Germany, but also other EU countries such as Sweden, partially stopped arms deliveries to Turkey in protest against a Turkish offensive against the YPG in northern Syria in 2019. Turkey sees this as an affront, as it sees the deployment in Syria as a necessary step in the fight against terrorism. Stoltenberg recently tried to mediate between Turkey and the two possible future members. He stressed several times that Turkey's objections had to be taken seriously - apparently that has now been done.

Originally there was hope that Finland and Sweden could become official NATO members before the end of this year. Following the completion of the admission process within NATO, the accession protocols will need to be ratified by parliaments in all 30 Allies, which diplomats estimate should be completed within six to eight months. 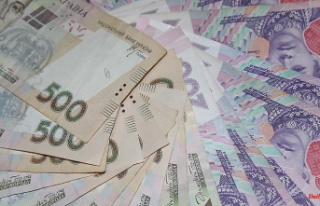 Boost from oil and gas prices: ruble climbs to seven-year...