After initial price gains, the US stock exchanges came under strong pressure on Tuesday. 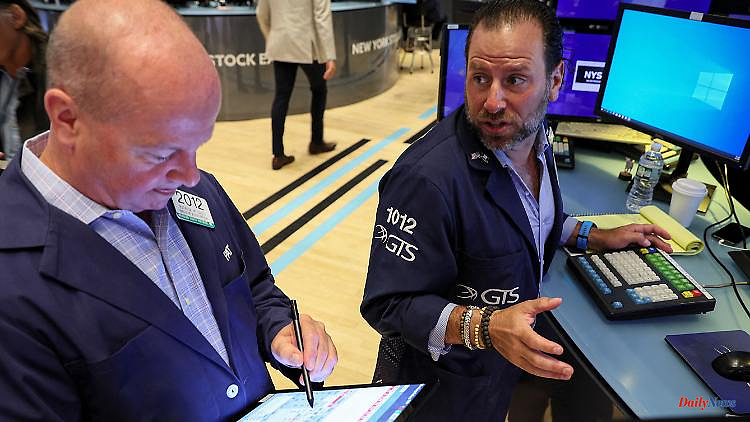 After initial price gains, the US stock exchanges came under strong pressure on Tuesday. The latest data on US consumer sentiment is sparking recession fears among retailers. Technology stocks in particular are making significant losses.

Weak US consumer confidence caused Wall Street to fall sharply on Tuesday. The index slipped to its lowest level since February 2021. The sub-indices for assessing the current situation and for expectations also fell. This increased fears that the US Federal Reserve would take a tougher stance in the coming interest rate hikes and a possible recession. This means that the initial strong gains, triggered by the decision to relax the corona virus in China, could not be maintained.

US Fed President John Williams predicts growth in the US economy will slow. This is necessary to cool down inflation. However, he assumes that a recession can be prevented, he said in an interview with CNBC. Williams added that the next Fed meeting will discuss whether to raise interest rates by 50 or 75 basis points.

"The question is when will we bottom out and when will the tipping point come, and it's not necessarily instantaneous," said Eloise Goulder, head of global markets equities trading at JPMorgan Chase. "For me to be optimistic for the second half of the year, we need to see that inflation has peaked and the data is stabilizing," she adds.

Sporting goods maker Nike beat expectations in the fourth fiscal quarter despite a decline in sales and profit. The company also announced an $18 billion share buyback and provided an upbeat outlook. Nevertheless, the price fell by 7.0 percent. In retail, reference was made to increased inventories and bottlenecks in the supply chain.

Spirit Airlines shares rose 1.1 percent. JetBlue Airways (-0.3%) increased the bid for the airline. Only the day before, the company had decided to accept the takeover bid from Frontier Group Holdings. Spirit shareholders are scheduled to vote on the bids at an extraordinary general meeting on Thursday.

The dollar recovered from the recent levies, with the dollar index gaining 0.6 percent. The euro, on the other hand, fell more clearly below the $1.06 mark. Commerzbank analyst You-Na Park-Heger said it would be difficult for the euro to continue gaining as concerns weighed on sentiment that the global economy could weaken. In addition, the risk of an energy crisis remains.

Oil prices rose to their highest level since mid-June, gaining as much as 2.4 percent. The decision to relax China fueled speculation about higher demand for raw materials, it said. In addition, there were doubts about the ability of Saudi Arabia and the United Arab Emirates to significantly increase their production. In addition, the G7 continue to consider how Russian oil and gas production can be curbed.

The price of gold fell to its lowest level in about two weeks. Concerns about interest rate moves by the US Federal Reserve to curb inflation, which were expected to be stronger than previously expected, put pressure on the interest-free precious metal, it said. 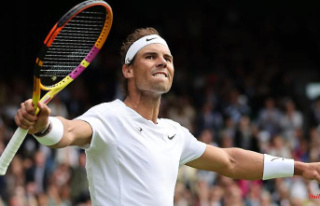 After a moment of shock in the tournament: Nadal fights...