For more than 16 hours, the EU environment ministers wrestled with one of the most important parts of a joint climate protection package: the end of cars with internal combustion engines. 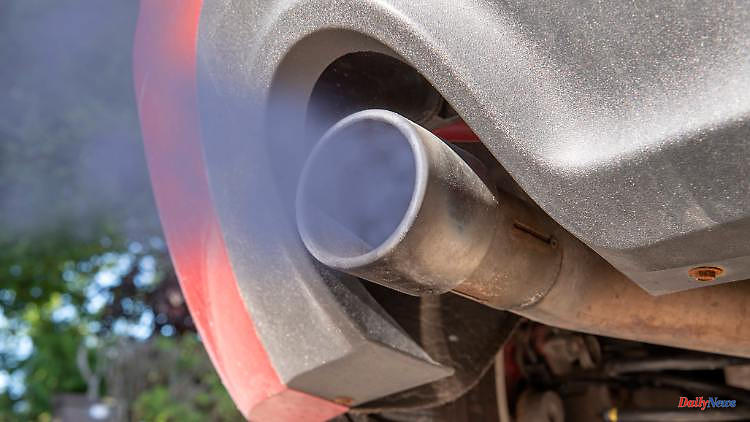 For more than 16 hours, the EU environment ministers wrestled with one of the most important parts of a joint climate protection package: the end of cars with internal combustion engines. This should now come from 2035 - albeit with one restriction. The federal government wants to ensure that a back door remains open for e-fuels.

From 2035, only new cars without CO2 emissions will be registered in the EU. The environment ministers of the 27 EU countries agreed on this after lengthy negotiations during the night in Luxembourg. At the insistence of Germany and other countries, the agreement leaves open the possibility that new cars with combustion engines powered by so-called e-fuels can also be registered after 2035.

Federal Environment Minister Steffi Lemke from the Greens then said that Europe had "set the course for more climate protection in transport". "The EU member states have voted with an overwhelming majority that from 2035 only cars and light commercial vehicles that emit no CO2 will be registered. We are thus sending a clear signal that we must achieve the climate targets. They give the car industry the planning security that she needs."

There had previously been a dispute in the Berlin traffic light coalition about the desired end for combustion engines in the EU. The Greens and SPD were in favor of banning new registrations for combustion engines from 2035, while the FDP was against it. The Liberals insisted that technologies such as e-fuels should not be excluded from the EU's negotiations on fleet limits as part of the climate package.

As part of a compromise, Lemke suggested in Luxembourg that the EU Commission should present a proposal "for the approval of vehicles after 2035 that are operated exclusively with CO2-neutral fuels" and are "outside the range of fleet standards". This refers to vehicles that are operated with synthetic fuels, so-called e-fuels. These are considered CO2-neutral.

E-fuels are usually produced from water and CO2 using electricity. Whether this is environmentally friendly depends on where the electricity comes from and at what cost the fuels could be made available. In the EU Parliament, which agreed at the beginning of June to end the combustion engine from 2035, a greater importance for synthetic fuels was rejected.

After the agreement of the EU environment ministers, the EU Parliament and member states still have to negotiate the details. The current agreement not only includes new cars, but also a comprehensive climate protection package with which the EU intends to reduce its CO2 emissions by 55 percent by 2030. 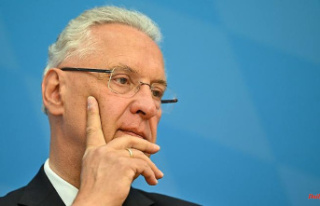