The number of doctor visits for acute respiratory diseases is significantly higher among adults than in comparable periods before the pandemic. 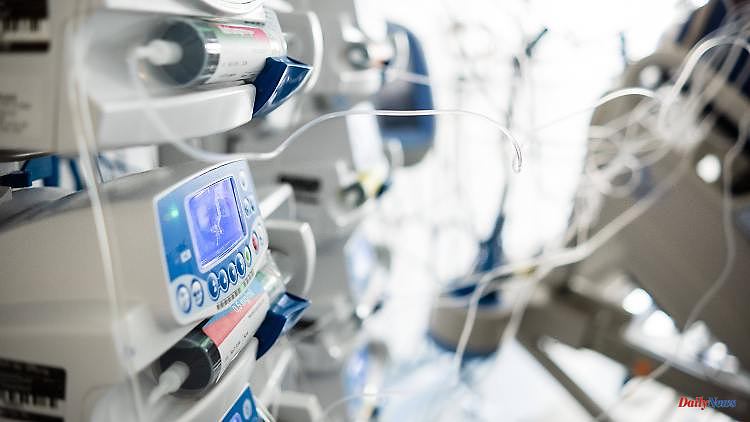 The number of doctor visits for acute respiratory diseases is significantly higher among adults than in comparable periods before the pandemic. The Robert Koch Institute therefore urges caution. Insured data show fewer ventilations, but still a high mortality rate.

In the corona pandemic, the Robert Koch Institute (RKI) has identified declining developments in various indicators for the past week. In addition to the nationwide seven-day incidence, the number of outbreaks in nursing homes, for example, also fell, according to the institute's Covid-19 report. Less severe courses and fewer corona intensive care patients were also recorded. The paper largely refers to the development of the previous week.

"Despite the overall further decline in the number of cases, the infection pressure in the general population remains high in all age groups," is the RKI's assessment. The associated burden on the health system also remains increased, even if the operational situation has improved further in the past week.

At the top of the RKI homepage on Thursday, among other things, you could read the recommendation to continue to keep your distance despite the seasonally lower number of cases, to observe hygiene rules, to wear a mask in everyday life, to use the Corona warning app and not to ventilate to forget. "Sars-CoV-2 continues to circulate among the population and can spread wherever people gather."

According to the report, the RKI continues to recommend “urgently” not to go to work with newly occurring symptoms such as a runny nose, sore throat or cough. Children should not go to school or kindergarten. One should rather avoid contacts and contact the family doctor if necessary. This also applies if a rapid test for Sars-CoV-2 is negative. According to the RKI, visits to the doctor for acute respiratory diseases in general are currently at the usual level for small children for the time of year. For adults, on the other hand, the number is significantly higher than in comparable periods before the pandemic. Rhino and parainfluenza viruses are predominant among the viral pathogens, it said.

Evaluations of the Scientific Institute of the AOK (WIdO) on the omicron wave were also published on Thursday. On the basis of data from insured persons, it shows a noticeable decline in ventilation for the first few months of this year compared to the two previous waves: the proportion of Covid 19 patients in hospitals who were dependent on it increased from 22 to 11 percent halved, they said.

According to WIdO, however, there was no improvement in the result of ventilation for seriously ill people with Covid-19: their mortality rate was over 50 percent, as in previous waves. If you are seriously ill, Omikron is just as dangerous as previous variants classified as worrying, commented intensive care physician Christian Karagiannidis on Twitter.

From October 1st, citizens will be faced with new corona protection requirements for autumn and winter. On Thursday, the Bundestag passed a federal government legislative package on masks and tests. The central provisions include the obligation to wear masks on long-distance trains, clinics and medical practices. Countries can also reintroduce the wearing of masks in restaurants and other indoor spaces. This obligation should no longer apply in airplanes. 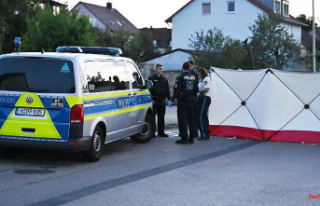