Mysterious action on the Autobahn: Parcel messengers slow down traffic over 40 kilometers

Two parcel service drivers deliberately obstructed traffic on the Autobahns 6, 62 and 63 in the Kaiserslautern area at noon. 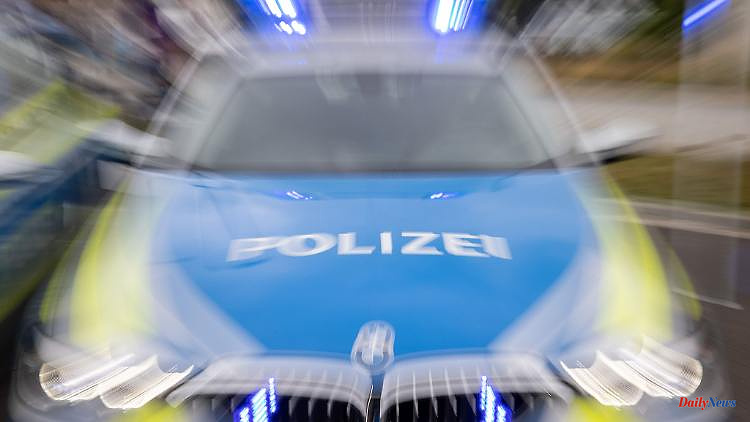 Two parcel service drivers deliberately obstructed traffic on the Autobahns 6, 62 and 63 in the Kaiserslautern area at noon. For no apparent reason, they repeatedly slowed down other drivers with their vans over a distance of 40 kilometers and did not let anyone drive past, the police said. During a subsequent traffic check, one of the two men is said to have insulted and threatened an official.

In the area of ​​the Landstuhl motorway junction, the van in front was said to have been traveling at just 10 to 20 kilometers per hour, so that all other vehicles had to adapt. According to the information, his colleague drove behind the parcel carrier, who then swerved to the left on the multi-lane lane of the A6 in the direction of Mannheim: both vans drove side by side there at a slow pace. In the three-lane area, the two men are said to have also driven in wavy lines to prevent other vehicles from overtaking the two troublemakers.

A police officer on the way to his office observed the action of the two men. Criminal proceedings were initiated against the two. The reason for the action is so far unclear.

1 Anti-Semitism at Documenta: Steinmeier draws clear... 2 It's only raining in Greece: the Europeans practice... 3 Four million fled: 40 dead after floods in Bangladesh 4 "Hot? Roaring hot!": Germany is brooding... 5 Ecological niche for exotic animals: parrots conquer... 6 Association: "Reprehensible acts": Cuban... 7 Double murder in the Amazon: Police and indigenous... 8 Detonations due to explosive ordnance: forest in Brandenburg... 9 Murder in the Philippines: Alleged kidnappers of a... 10 Heat wave for the weekend: Summer is on in Germany 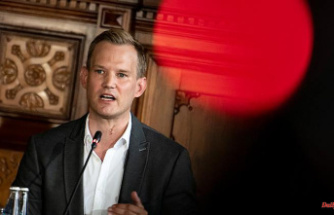 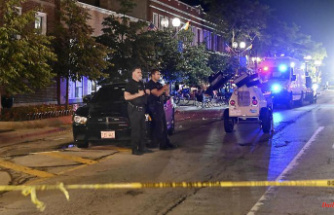 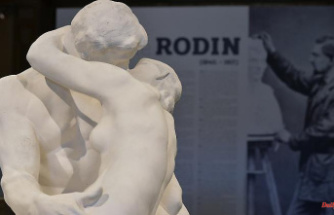 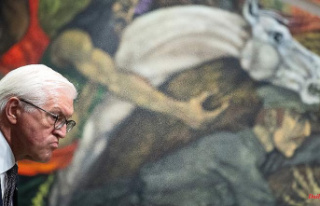