Children splash water on guests at the Columbiabad in Neukölln, and a physical altercation ensues. 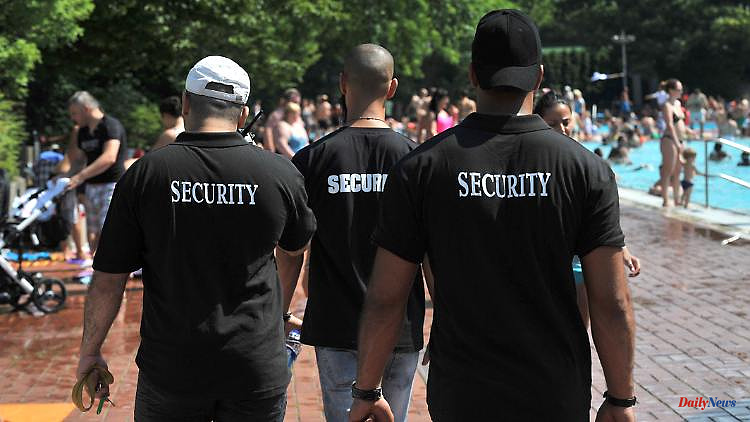 Children splash water on guests at the Columbiabad in Neukölln, and a physical altercation ensues. When rescue workers and the police want to clarify the incident, they are harassed by a large crowd. The only way out: the immediate evacuation of the pool.

There was another major argument in a Berlin outdoor pool - this time with up to 250 people. The starting point on Sunday afternoon was a queue at the water slide of the summer pool in the Neukölln district, the police said. A 21-year-old and her companions are said to have been sprayed with water guns by several children against their will.

This is said to have initially led to a verbal argument, in which a man between the ages of 35 and 40 got involved. He, too, is said to have held a water gun directly in front of the 21-year-old's face and pulled the trigger. She then allegedly spat on him and he hit her in the face with the toy.

Alerted rescue workers treated the woman, whose nose was bleeding heavily after the blow, and found a broken nose. In addition, the police were called to the Neukölln Columbiabad. While she was recording the incident, riots suddenly broke out. The forces deployed and the security staff of the outdoor pool were harassed by up to 250 bathers.

Since a large number of people disregarded the instructions of the outdoor pool staff, the shift manager of the responsible security service had the pool closed with immediate effect. All bathers were asked to leave the premises, which not all followed. The situation only calmed down when more officials arrived. The bath was closed early. The man who is said to have hit the 21-year-old could no longer be found. The investigations - including dangerous bodily harm and breach of the peace - are ongoing.

Only recently there had been a similar incident in a Berlin outdoor pool: the previous weekend, spraying with water pistols in a summer pool in the Steglitz district culminated in a brawl between about a hundred people. The Berlin baths then announced that they wanted to prepare better for the weekend that had just passed. Among other things, more security forces should be deployed. 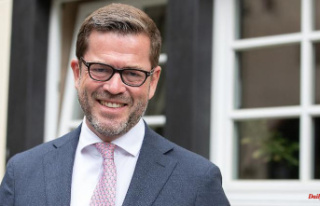