To smoke weed in Holland, a bachelor party in Amsterdam, let off steam on a pub crawl in the Dutch metropolis - all of this is a thorn in the side of those responsible in the capital. 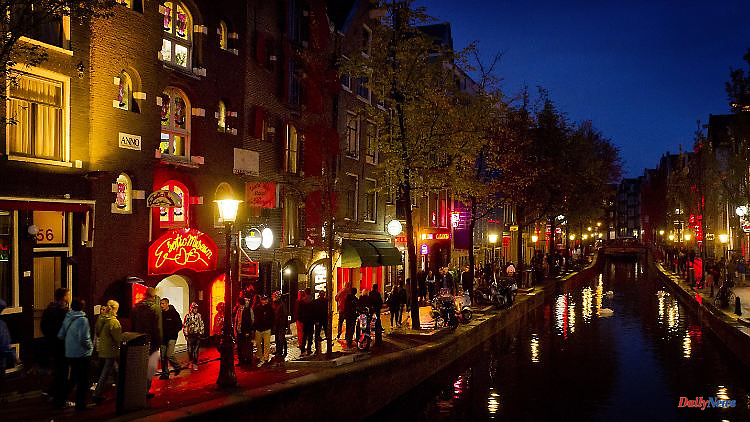 To smoke weed in Holland, a bachelor party in Amsterdam, let off steam on a pub crawl in the Dutch metropolis - all of this is a thorn in the side of those responsible in the capital. Celebration tourists are now to be met with bans and a "discouragement campaign".

Some tourists still see Amsterdam as a drug paradise, but the city now wants to curb harassment in the center with a ban on smoking. In order to keep Amsterdam liveable for the residents and to protect against excessive party tourism, there should be stricter rules, the city announced. The open and free character of Amsterdam gives many visitors the wrong impression that "everything goes and everything is allowed".

The measures mainly affect nightlife. Gastronomy and window prostitution should close earlier and stricter action should be taken against bachelor parties and organized pub crawls. A "discouragement campaign" is to target international tourists who "want to let off steam" in the capital.

The planned weed ban in parts of the inner city does not target sales in coffee shops. Rather, the "Blowverbod", like the existing ban on alcohol, is intended to prohibit consumption in the open air on certain squares and streets, otherwise there is a risk of a hefty fine.

The ban is part of a package of measures with which Amsterdam wants to defend itself against "overtourism", ie the prospect that far more tourists will crowd into the city than is tolerable. More than 18 million visitors are expected in 2023. This means that the self-imposed limit of 20 million tourists has almost been reached, the municipality explained. Amsterdam has 900,000 inhabitants. The tightened rules are to be decided by the city council shortly before Christmas. 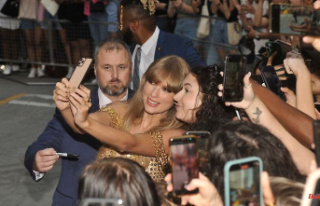