Return to Germany: Fugitive child kidnappers in Paraguay give up

The drama about the two anti-vaccinationists who kidnapped their children to Paraguay is coming to an end. 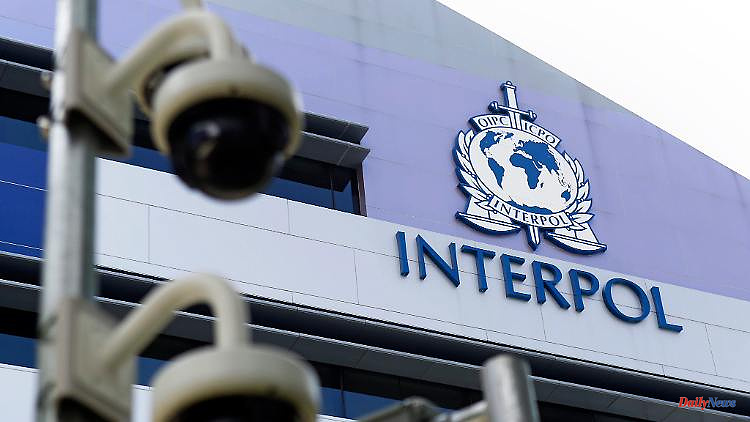 The drama about the two anti-vaccinationists who kidnapped their children to Paraguay is coming to an end. The couple, who do not have sole custody of the two girls, turned themselves in to authorities. The other parents are waiting to see you again in Germany.

After the start of a nationwide manhunt, a German couple wanted in Paraguay for child abduction turned themselves in, according to lawyers. Attorney Stephan Schultheiss said he met the couple from Germany at an undisclosed location. It had gone into hiding with two girls in South America. So far there has been no confirmation from the authorities in Paraguay.

The father of one girl and the mother of the other girl are married to each other in their second marriage and emigrated to Paraguay with their two children in November last year without the consent of their respective ex-partners. Apparently they wanted to prevent the children from being vaccinated against the corona virus.

Schultheiss and his partner Ingo Bott from Düsseldorf represent the parents of the wanted children, who are ten and eleven years old. They previously confirmed that the couple would turn themselves in to Paraguayan authorities. According to Schultheiss, a return to Germany with the daughters is planned in the near future.

According to the Paraguayan public prosecutor's office, there is an arrest warrant issued against the couple by the international police agency Interpol. Recently, according to the lawyers, there had been "fruitful discussions" that the mother of one girl and the father of the other girl, who come from Essen and Munich, could have phoned their children. "There have been several phone calls over the past few days," the lawyers said on Monday. "We are looking for a solution to end the child abduction." Now the parents who have stayed in Germany and their children will soon be able to see each other again. 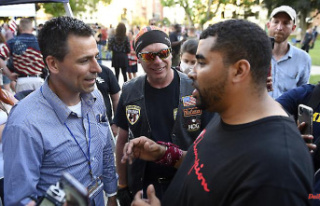