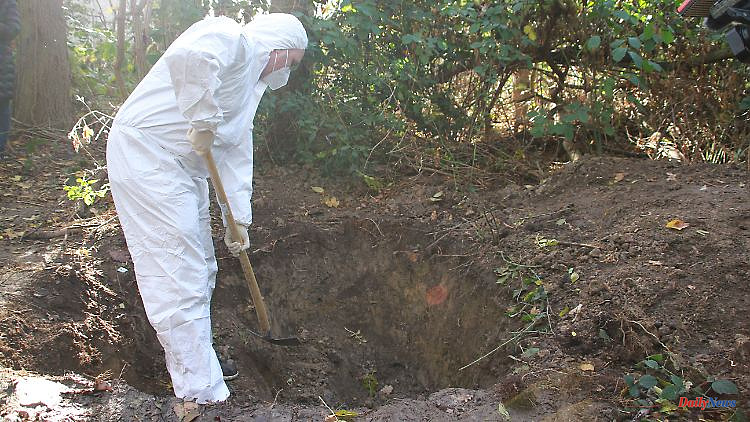 Kazim T. has been missing since mid-September. Now his remains are discovered buried in a forest in Moers. Two men are in custody, including the victim's son.

A mysterious death from North Rhine-Westphalia may be about to be solved: the police found a dismembered body in a forest in Moers. After the autopsy, it is now clear that it is Kazim T., who has been missing since mid-September, said the Duisburg police and the Kleve public prosecutor's office. Two suspects were arrested last Monday, including the victim's son.

T. returned to Germany on September 12 from a holiday in Turkey. Since then, there has been no trace of the 56-year-old. At the beginning of October his apartment caught fire. The investigation eventually led to the police assuming his violent death. After extensive testimonies and the securing of evidence in the apartment, the two men were arrested, the police said.

The investigators in Moers and Neukirchen-Vluyn previously searched apartments, a shop and cars and confiscated data carriers and mobile phones. The 20-year-old son and a 48-year-old acquaintance are suspected of having killed T. together in his apartment. They are in custody. Police also used cadaver dogs and eventually found the body buried in the ground. 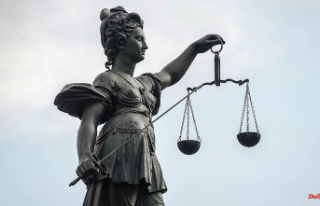 The start of the process in Hanover: the nurse admits...