A lot went wrong on the first nationwide warning day. 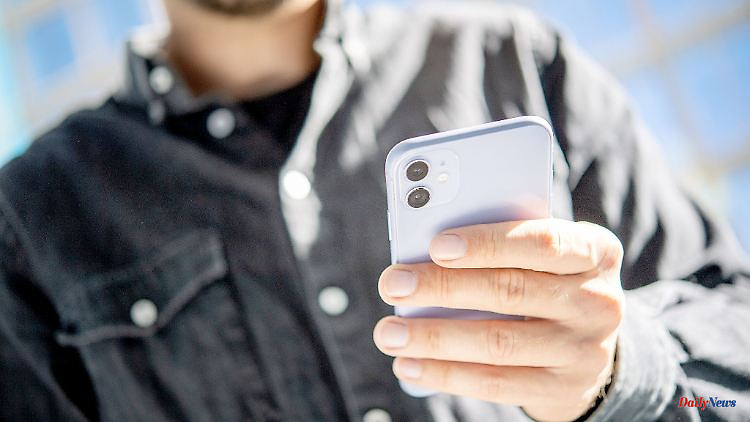 A lot went wrong on the first nationwide warning day. Two years later, the question arises: would things go better today? It should show up on Thursday.

A little more than two years after the failure-prone first nationwide warning day, a new major test run for the alarm structures in Germany is due next Thursday. On December 8 at 11:00 a.m., the federal and state governments want to test their disaster warning systems, and local authorities are also taking part. People then receive warning SMS, messages via warning apps and hear corresponding announcements on radio and television.

What is the background of the warning day?

During the warning day, the warning systems available for emergencies and disasters are to be checked and technical processes tested. At the same time, it is an exercise to familiarize people with the procedures involved in official alerts and to raise awareness of the topic.

The importance of warning systems was most recently made clear by the flood disaster in Rhineland-Palatinate and North Rhine-Westphalia in July 2021, when people were not informed about the impending danger in good time. After that, a broad debate about improvements started.

Among other things, the federal government launched a program for the construction of new siren networks. It was also decided to set up a nationwide system for so-called cell broadcasting. SMS messages with warnings from the authorities are sent directly to all mobile phones and other end devices that are connected to the mobile network. The installation of apps is not necessary.

How exactly is the warning?

For warning purposes, the federal government operates a so-called modular warning system (MoWas), which it uses together with the federal states and the municipalities. The official situation centers can use this to issue satellite-supported warning messages, which are then sent to so-called multipliers.

These are Warnapp operators, emergency and rescue services or media, especially radio stations. But companies like Deutsche Bahn are also part of it. They are obliged to publish the warnings.

The warnings formulated by the authorities are then immediately read out on the radio, uploaded to media sites on the Internet, appear as push messages on smartphones or on digital billboards in the cityscape and at train stations. In addition, local authorities activate their own local warning systems - such as sirens or loudspeaker trucks - if necessary.

The first nationwide warning day in September 2020 revealed how important test runs of the system are. The campaign turned into a disaster because the test warning from the Federal Office for Civil Protection and Disaster Assistance (BBK) was delayed by 30 minutes. The head of the authorities at the time, Christoph Unger, had to vacate his post, and the office and processes were to be realigned.

The warning day was canceled last year. The federal and state governments referred to the ongoing technical and organizational changes after the breakdowns of the previous year and the experience of the flood disaster in the summer. According to this, the introduction of cell broadcast, the siren program and changes to warning apps should only take effect.

First and foremost, the use of cell broadcast is new. This year's warning day is the first large-scale functional test of the new system, which the authorities set up together with the telecommunications providers and which is scheduled to officially go into operation as an additional warning channel at the end of February 2023.

Cell broadcast has a number of advantages over warning apps on smartphones. SMS reception is automatic, no application needs to be installed. In addition, the information forwarding is very data-efficient and reliable. Text SMS are still forwarded to mobile phones even when the mobile network is otherwise overloaded.

However, this system also has weaknesses. It is not always available, especially on older mobile phone models. Only devices with a corresponding company and technical configuration and a suitable up-to-date operating system are capable of receiving. SMS messages are also relatively short and can only convey rudimentary information. The BBK, for example, continues to recommend warning apps.

1 Happy Advent!: Sylvie Meis goes swimming 2 Archewell boss resigns: Harry and Meghan take over... 3 "You only tell shit": Kurt Krömer breaks... 4 Contribution check from Finanztest: These health insurance... 5 Labor law question: Does the boss always have to issue... 6 Rate hikes ahead: trend reversal in life insurance? 7 The relationship of empathy: What is permissible during... 8 Baden-Württemberg: woman catches a horse with a dog... 9 Bavaria: Two fires in the same street: two suspects 10 Bavaria: Drunk falls between the S-Bahn and the edge... 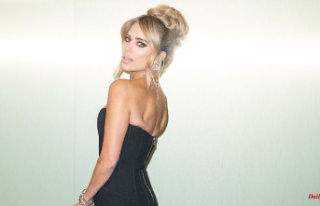