Vonovia is Germany's largest real estate group - and wants to help its many hundreds of thousands of tenants to save in the future. 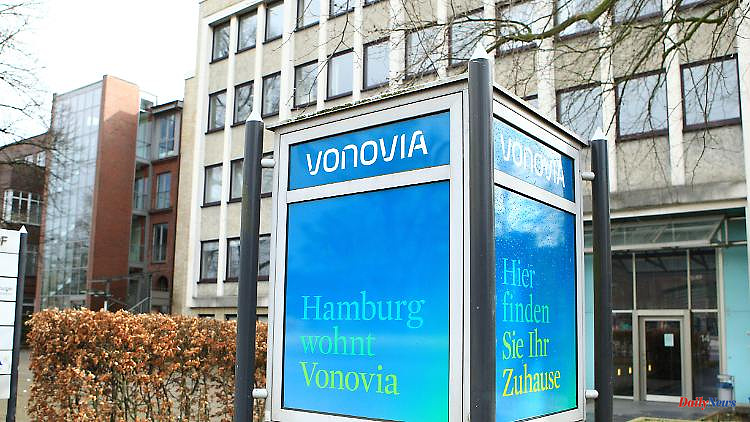 Vonovia is Germany's largest real estate group - and wants to help its many hundreds of thousands of tenants to save in the future. In view of the huge increase in additional costs, as a "responsible landlord" you will reduce the heating temperature more at night.

Germany's largest real estate group Vonovia wants to lower the heating temperature of the gas central heating at night more than usual to reduce gas consumption. The company announced that the power would be reduced to a room temperature of 17 degrees between 11 p.m. and 6 a.m. During the day it will be heated as usual. The hot water supply is also not affected by this step. There are no restrictions when showering or bathing. The "Bild" newspaper had previously reported on it.

In a tenant notice, Vonovia emphasized that with this step, as a responsible landlord, the company wanted to help save gas and limit heating costs. The night reduction would save up to eight percent of the heating effort. Vonovia owns more than 550,000 apartments in Germany, Sweden and Austria. There are also around 72,500 managed apartments. There are no plans to lower the night-time temperature for these. This is a matter for the respective community of owners.

The major landlords in Germany are warning of significant cost increases for tenants because of energy prices. "The situation is more than dramatic, and social peace in Germany is in massive danger," said the industry association GdW.

As a result of the Russian war in Ukraine, prices across all types of energy rose by an average of 37 percent up to May. For a one-person household, this means an additional burden of 508 euros per year compared to 2021. Significantly higher increases and a four-digit additional burden are to be expected. The Federal Association of German Housing and Real Estate Companies primarily represents cooperatives and municipal housing companies, but also listed industry giants such as Vonovia. The members come to about 30 percent of the rental apartments in Germany.

1 Appearance with Jeff Beck: cheers for Johnny Depp... 2 Saving electricity in the kitchen: How much does it... 3 Money against inflation: Which relief payment is in... 4 Shortage in Germany: Additional vitamin D in the food... 5 Bavaria: Unknown cut horse's hair 6 Bavaria: swapping places doesn't help: young... 7 Bavaria: Charges against semitrailer drivers after... 8 North Rhine-Westphalia: bomb found in Wesel: thousands... 9 North Rhine-Westphalia: Breaking into your own apartment... 10 Hesse: Corona incidence is increasing in Hesse 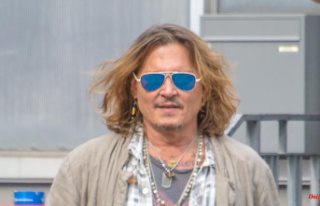