German-British entrepreneur Kronsbein made a fortune with medical face masks. 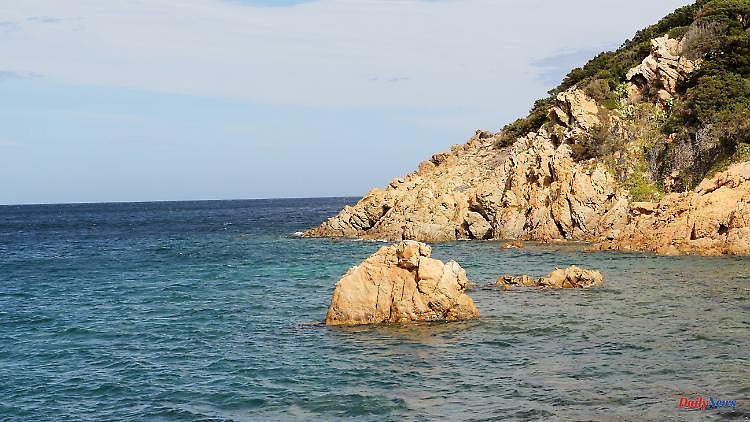 German-British entrepreneur Kronsbein made a fortune with medical face masks. He dies in a shipwreck while on vacation. His wife and daughter survive the yacht accident with serious injuries.

The German-British entrepreneur, Dean Kronsbein, has been killed in a boating accident with a yacht off Sardinia. This was reported by the British news agency PA, citing a message from the family. The mayor of the western English town of Ross-on-Wye, where the 61-year-old lived, was shocked.

His 59-year-old wife and 27-year-old daughter were seriously injured in the accident, British media reported. A family lawyer told the Daily Mail newspaper that the couple's son immediately flew to Italy. According to the report, the yacht crashed into a rock near the holiday resort of Porto Cervo on Sunday when the captain had to avoid another ship. The Kronsbein family was on deck at the time. The man was rescued from the water by the crew of another ship but died soon after from his injuries, the Daily Mail said.

The head of the coast guard of the port of Olbia, Francesco Colarullo, told the newspaper: "The damaged ship was towed to Porto Cervo and confiscated by the local prosecutor while the exact process is being investigated." It's possible the boat was going too fast, Colarullo said.

We know there were other vessels in the area at the time and the accident may have occurred during evasive action." The UK Foreign Office said it was in contact with Italian authorities over the death of a dual national.

Kronsbein is the founder of the company "Ultra Filter", which specializes in filter systems. One of the company's headquarters is in Hilden, North Rhine-Westphalia. According to the Daily Mail, "Ultra Filter" sold millions of masks to the British government during the lockdown. 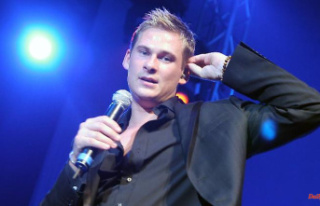 Riot on the plane ?: Blue singer Lee Ryan is said...