On Telegram, a pro-Russian activist posts a photo with a Russian assault rifle and spreads the Z symbol. 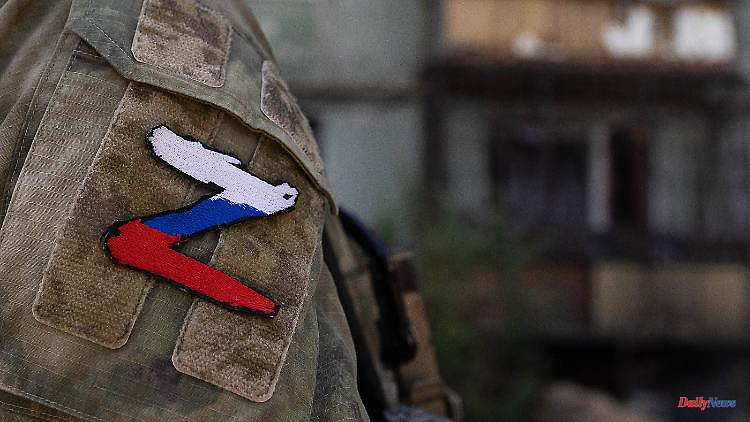 On Telegram, a pro-Russian activist posts a photo with a Russian assault rifle and spreads the Z symbol. With the channel "The other Germany" he wants to inspire sympathizers for military service. When he was arrested, investigators also found suspicious material in his apartment.

The operator of a pro-Russian Telegram channel was arrested in Hamburg, among other things, because of the use of the Z symbol. Because the 31-year-old German also posed in a photo with a Russian assault rifle, the public prosecutor said that the suspected violation of the War Weapons Control Act was also being investigated. In addition, the man is accused of approving criminal offenses and attempting to recruit for foreign military service.

The investigators became aware of the suspect after information from the Office for the Protection of the Constitution. "According to previous investigations, the accused was responsible for the telegram channel "The Other Germany", which saw itself as a pro-Russian national-Bolshevik platform on which open sympathy was expressed for the war of aggression against Ukraine instigated by Russia," it said the notification of the public prosecutor. In this and other social networks, he is said to have repeatedly used the Z symbol - which stands for a Russian victory - and thus approved a criminal offense under the International Criminal Code.

During a search of his premises in Hamburg-Kirchwerder on Thursday morning, during which the arrest warrant was also executed, state security investigators found data carriers and several knives. According to the information, a Russian AK 47 assault rifle, as can be seen in the photo, was not found. According to initial findings, the man planned to leave Germany in two weeks for the Belarusian capital of Minsk, it said.

1 Physicist teases Twitter: space image turns out to... 2 Thunderstorms and local storms: This is how things... 3 More public allegations: did Depp give Ellen Barkin... 4 Saxony: parishes in Saxony remember the floods of... 5 Baden-Württemberg: Two suspects arrested after killing... 6 Baden-Württemberg: Man arrested after killing wife... 7 Mecklenburg-Western Pomerania: Churches in Wismar... 8 Baden-Württemberg: full closure of the A6 due to... 9 Hesse: forest fire in the Hochtaunuskreis: large-scale... 10 US basketball player sentenced to nine years in prison... 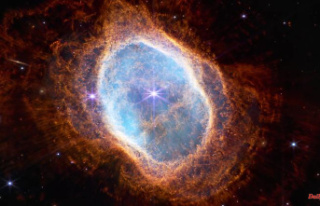