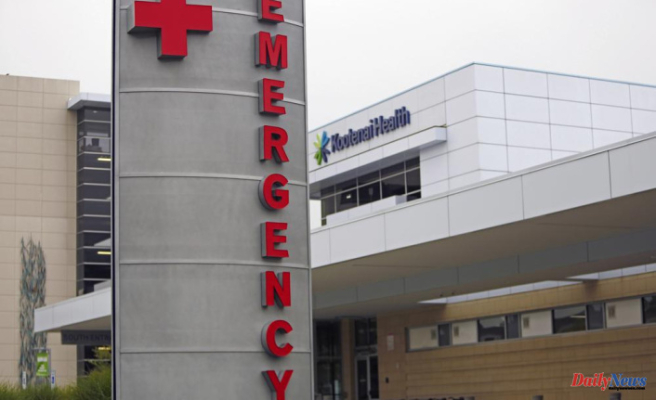 After officials stated that the number of COVID-19-related patients is still high, but not exceeding health care resources in most parts of Idaho, Dave Jeppesen, Idaho Department of Health and Welfare Director made Monday's decision. For northern Idaho, crisis standards are still in place.

Jeppesen and other officials from the health care sector warned about possible future outbreaks during a news conference.

James Souza, chief physician for St. Luke's Health System, stated that "we are not sharing a message of'mission accomplished'." "We don’t believe that this will be the last surge in COVID. We are hoping it's not the worst.

When there are too many patients or not enough resources, crisis standards of care provide legal and ethical guidance to health care providers. These standards outline how health care should be distributed to ensure the safety of as many people as possible in the event of a disaster.

Officials from the health department said that it would take some time to complete routine procedures that were delayed. They said that they expected people who were afraid to seek medical attention due to crisis standards to finally see their doctor and realize they also need surgery.

Jeppesen called for a Crisis Standards of Care Activation Advisory Committee to be convened on Friday in order to assess the situation. The committee found that most health care systems could return to contingency operations.

According to the agency, the process of deactivation began when individual health care systems reported that they were moving to contingency operations over crisis standards.

Officials from the Health Department were cautious in making predictions about the outcome of the pandemic. However, they did mention that more people would be vaccinated.

Officials in Idaho report that nearly 4,000 Idahoans have died from COVID-19 since spring 2020 when the pandemic hit the state. 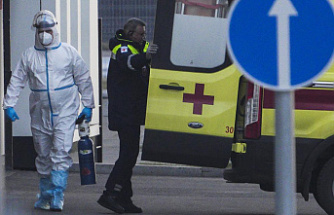 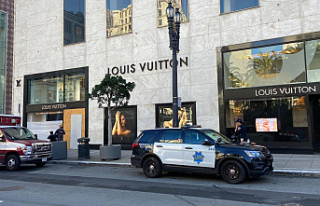