Duchess Kate: She is the best dressed celebrity of 2022 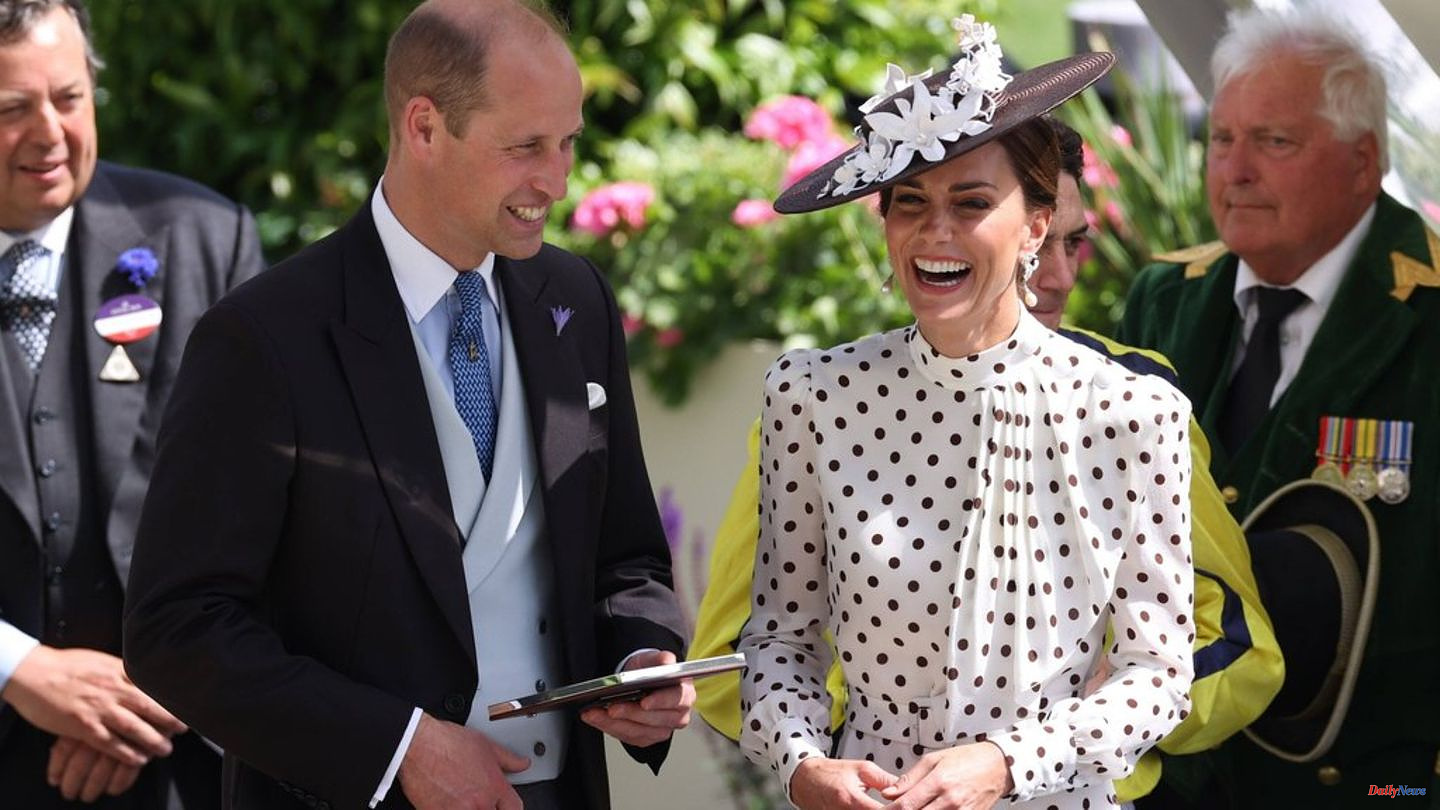 Duchess Kate (40) regularly demonstrates her fashionable touch. The British magazine "Tatler" also recognized this and crowned Prince William's wife (40) as the style icon of the year. The mother-of-three landed number one on the magazine's "Best Dressed" list, making her the best-dressed star of 2022.

The magazine drew parallels between Alessandra Rich's polka dot dress, which the Duchess wore to the famous Royal Ascot horse race in June, and Julia Roberts' (54) similar outfit, which she wore to a polo match in the film Pretty Woman. Duchess Kate has rarely made any fashion missteps over the years. Her looks are mostly celebrated and copied. She's also known for wearing her clothes multiple times and also for reaching for cheaper brands.

In this year's Top 25, the magazine particularly highlighted the men and women who brought the 80s back to life with their outfits. Businesswoman Vimbai Masiyiwa and model Freya Aspinall (born 2003) landed right behind Duchess Kate. The first man can be found in fifth place: professional soccer player Conor Gallagher (22) was able to convince with his elegant looks. "Bridgerton" star Simone Ashley (27) made it to eighth place.

According to the British "Daily Mail", Princess Beatrice (33) is eleventh, Romeo Beckham (19) is 13th and Helen Mirren (77) is 22nd. The magazine presents the entire top 25 in the September issue. 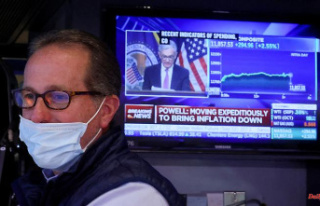