The performance of Richard Wagner's opera "The Flying Dutchman" at the Bayreuth Festival on Saturday evening was greeted with enthusiastic applause. 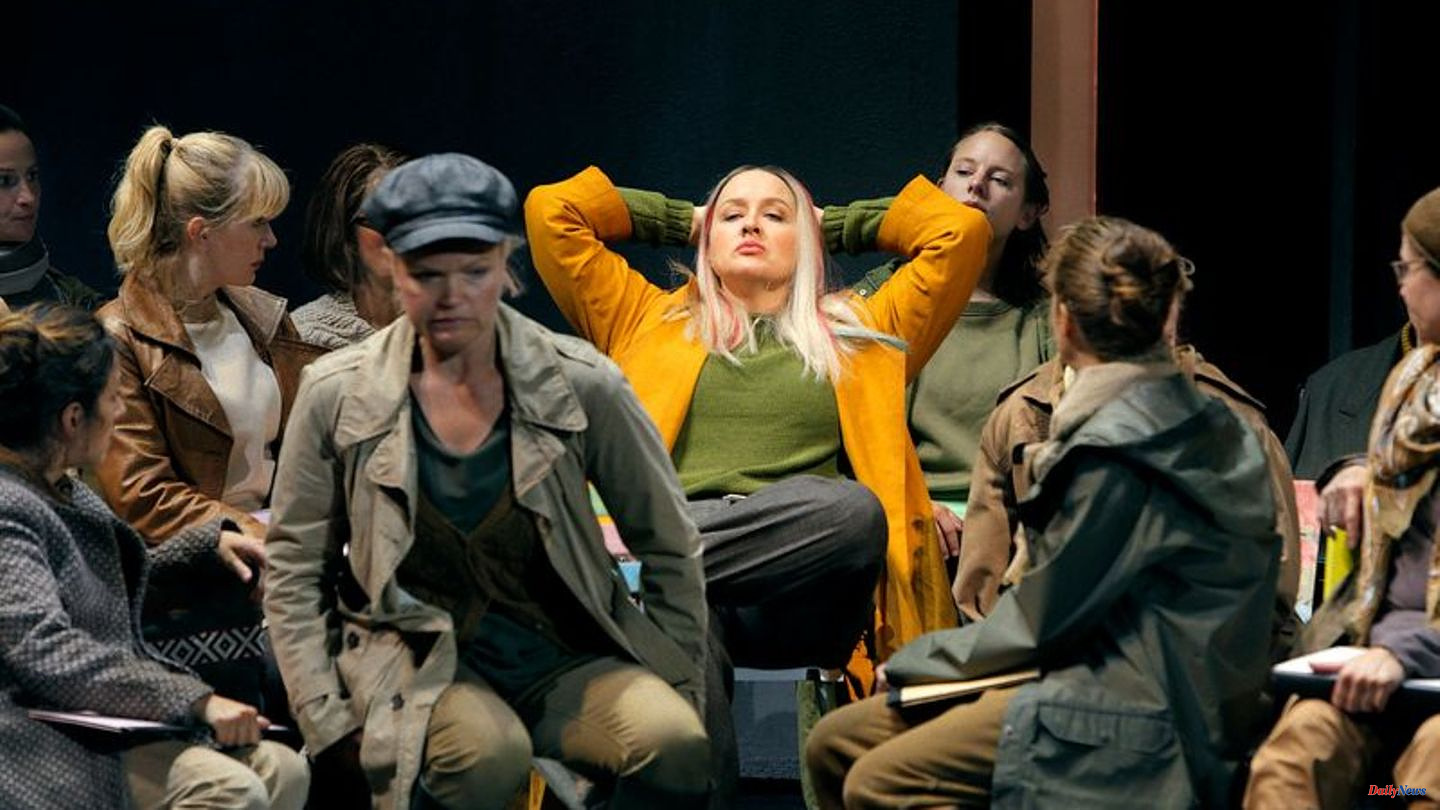 The performance of Richard Wagner's opera "The Flying Dutchman" at the Bayreuth Festival on Saturday evening was greeted with enthusiastic applause.

Storms of applause thundered through the Festspielhaus when the ensemble of singers stepped in front of the curtain – above all they were aimed at the Norwegian soprano Elisabeth Teige, who shone in the role of Senta. The Ukrainian conductor Oksana Lyniv was also celebrated.

The production by Russian director Dmitri Tcherniakov, who did not appear, is in its second year. Tcherniakov interprets the tale of the Dutchman, that mysterious seafarer, as a revenge drama. As a young boy, he had to witness the suicide of his mother, who was ostracized by the community. Now he returns to the small town to take revenge. The residents suspect nothing, above all Daland, who, sensing good business, wants to marry the rich stranger to his rebellious daughter Senta, who wants nothing more than to break out of this stuffy world.

In the long run, however, Tcherniakov's idea proves to be too one-dimensional to last over three acts. Wagner's dramatic templates are given away more than once, for example when Senta and the Dutchman meet in a key scene of the opera, but the latter can hardly be seen behind the struts of a winter garden. Of course, the ending holds a surprise: instead of being redeemed by Senta's love death, the Dutchman is shot down with a shotgun by Daland's companion Mary.

As the successor to Asmik Grigorian, who was wildly celebrated last year, Elisabeth Teige took on a supposedly difficult legacy as Senta. But she wasn't impressed. With her clear soprano, effortless in the highs, moving in lyrical passages, Teige captivated the audience from the very first moment and was rewarded with ovations. Thomas J. Mayer stepped in at short notice in the title role, as the original John Lundgren had canceled in early July, and gave an impressive Dutchman. With an outstanding performance, Georg Zeppenfeld as Daland once again proved why he is one of the favorites of the Bayreuth Festival audience. Eric Cutler as the powerful Erik, Nadine Weissman as Mary and Attilio Glaser as the helmsman completed the convincing squad of soloists.

Oksana Lyniv, who last year was the first woman to conduct an opera at the Bayreuth Festspielhaus, got the challenges of the hidden Bayreuth orchestra pit well under control. With great precision, gripping and haunting, she led the festival orchestra, held the choral scenes together and created touching moments. Finally, the choirs conducted by Eberhard Friedrich were also greeted with great rejoicing. Switched on from the choir hall last year due to the corona, they were now able to act on stage again and unfold the power of Richard Wagner's choral opera unhindered.

The last premiere of this season will be the revival of "Tannhäuser" on Monday (8 August). The acclaimed production by Tobias scratches dates back to 2019. The Richard Wagner Festival lasts until September 1st. 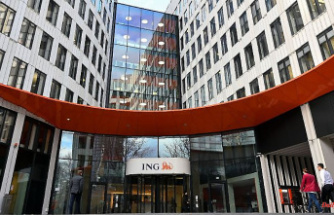 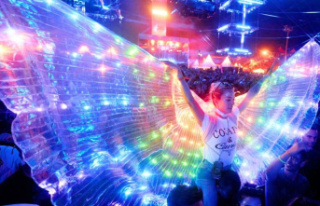 Rhineland-Palatinate: Ravers celebrate at the "Nature...