After the jungle camp took place in South Africa this year, the question arises as to where the new season will be filmed next year. 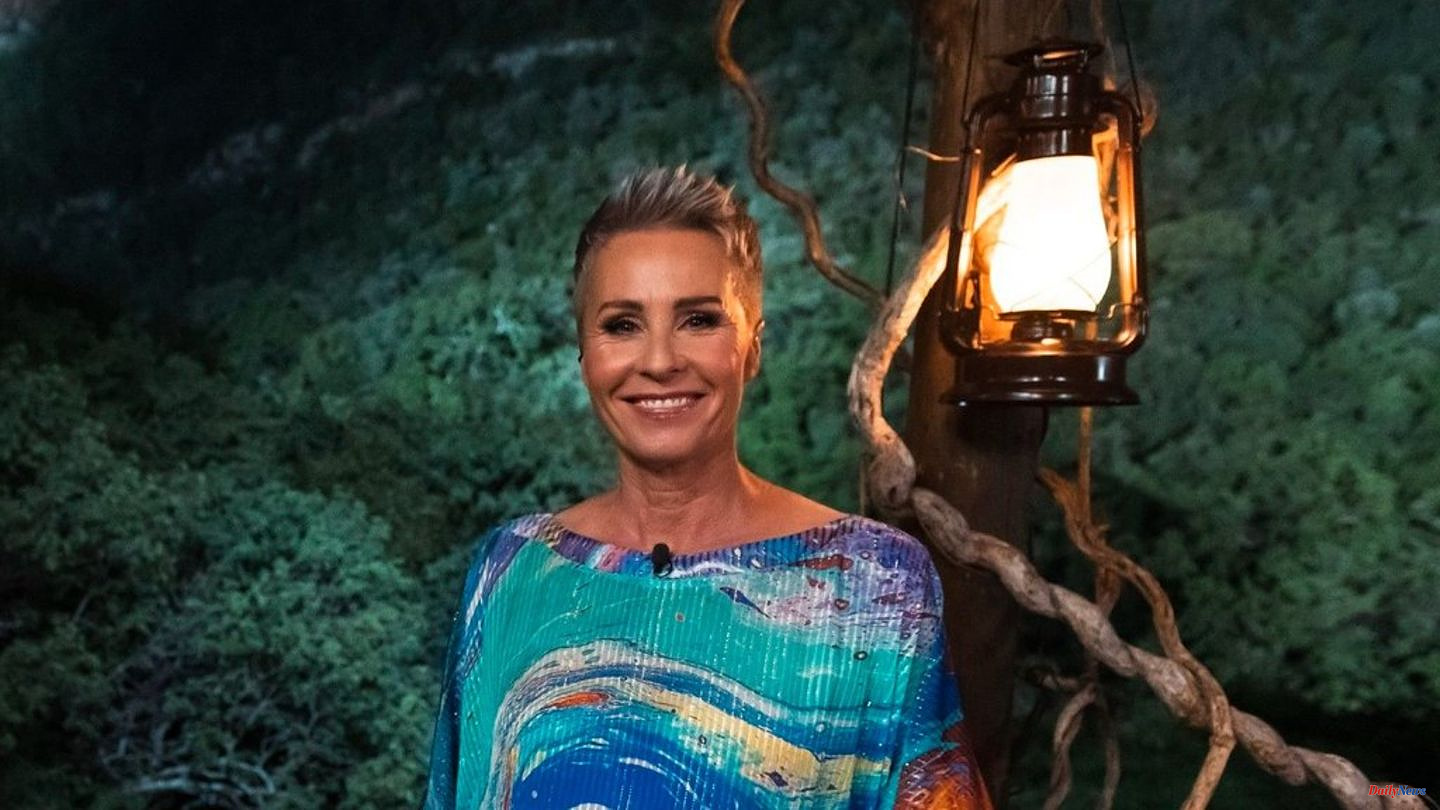 After the jungle camp took place in South Africa this year, the question arises as to where the new season will be filmed next year. The decision has already been made. In 2023 we will return to Australia. "I'm a Celebrity, Get Me Out of Here!" on RTL and RTL will therefore be broadcast from Down Under next January, as the broadcaster announced on August 3rd.

The 15th season of the RTL show was filmed in early 2022 near the Kruger National Park, South Africa's largest wildlife sanctuary in Mpumalanga. Filip Pavlović (28) was named the current king of the jungle there.

As early as February, RTL entertainment boss Markus Küttner said: "The jungle belongs in Australia and we will produce the show there again if that is possible". This depends on the Corona situation.

So while the show returns to a familiar location, the hosting duo is changing. Sonja Zietlow (54) and Jan Köppen (39) will travel to Australia next year to guide through the jungle camp. RTL announced in July that Köppen would replace Zietlow's TV partner Daniel Hartwich (43). It had already become known in February that he was leaving for family reasons.

1 Now or later? This is the perfect time to fill up... 2 Netflix: Should a Murderer Die? The series "Justice... 3 Consumer Prices: Inflation in Turkey rises to almost... 4 Baden-Württemberg: Konstanzer Seenachtfest with fireworks... 5 Harmful PFAS substances can be detected in rainwater... 6 Baden-Württemberg: Massive rail problems: More staff... 7 Best action comedy since Pulp Fiction 8 GNTM winner: "The worst hours of my life":... 9 Ellen Barkin: He is said to have given her drugs before... 10 As a beneficiary, HSV can post an additional payment... 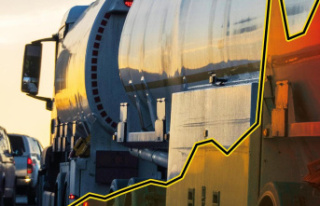 Now or later? This is the perfect time to fill up...