Enjoying togetherness – Heidi Klum and her husband Tom Kaulitz are good at that. 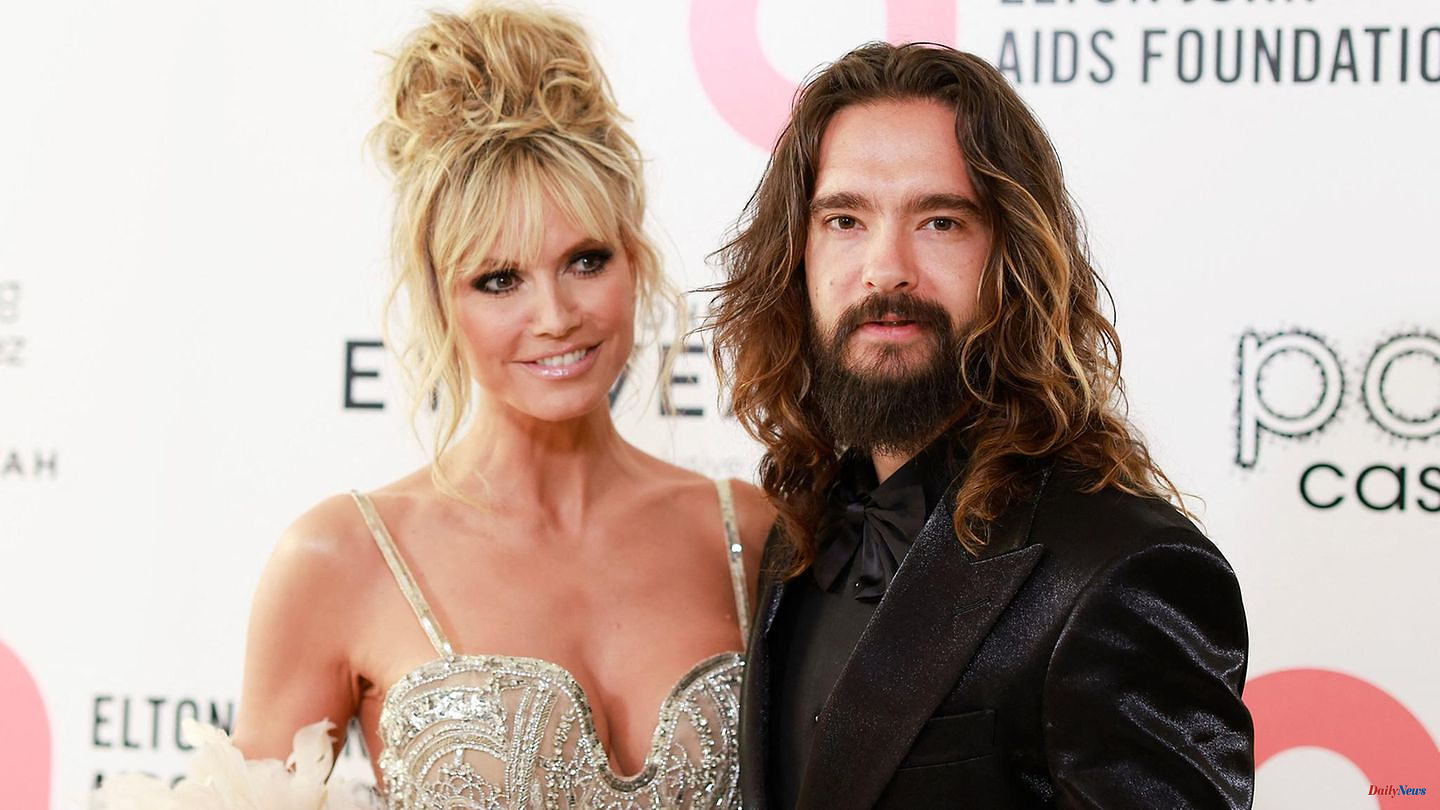 Enjoying togetherness – Heidi Klum and her husband Tom Kaulitz are good at that. But that doesn't stop the model from sharing impressions of her married life with the Tokio Hotel guitarist with her almost ten million followers on Instagram.

And Klum doesn't give a damn about professionally staged photos or artistic recordings.

Instead, her posts are more reminiscent of what a young girl would post during her first crush. There is no saving on heart emojis. Nor about vows of love.

"Happy 3 year anniversary my love," she wrote for a video in which she and Kaulitz ran into the sea holding hands. If you think that's it with the wedding day greetings, you're wrong. A short clip followed, showing Klum and Kaulitz in an intimate moment: in bed.

He snuggles up behind her, mumbles something and kisses her neck. Heidi smiles enthusiastically. The 49-year-old wrote: "I love you more than anything." Regarding recordings in which Klum and Kaulitz dance by a pool, she said: "As long as it is you and I. Feeling like the luckiest person in the world." Plus, of course, a few heart emojis.

But even that is not enough. Klum posted two more videos of herself and her husband, one of which also shows Kaulitz' twin brother Bill. The GNTM presenter also gets along well with him. She underscored the clip with the song "I love you always forever" by Betty Who.

And while Tom Kaulitz himself never reveals anything on Instagram, it was his brother who used the platform for his greetings. "Happy 3 year anniversary chicks," the singer wrote. How do they say? "Happiness is the only thing that doubles when shared." Heidi Klum has apparently taken this saying to heart.

Was she on Jeffrey Epstein's "Lolita Express"? Heidi Klum expresses herself

1 Gift idea: Brew your own beer – tested five DIY... 2 Simply Food: Impale me! The secret of really good... 3 Soft surface: play mats for babies: Parents should... 4 Accessories: Oktoberfest decorations: this is how... 5 US state of Mississippi : Former slave hut as holiday... 6 "Violations of international law": Amnesty... 7 Concern about fixed price guarantees: the government... 8 Record volume since the beginning of the war: Russia's... 9 Rhine is getting flatter: Uniper could soon reduce... 10 Bitter end of the top star: Vetter's declaration... 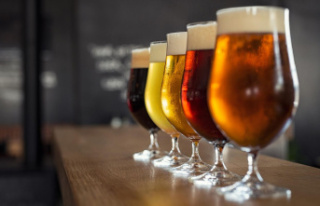