Polar explorer and author Arved Fuchs is on the mend after emergency surgery for an intestinal hemorrhage during his Ocean Change expedition in Akureyri, Iceland. 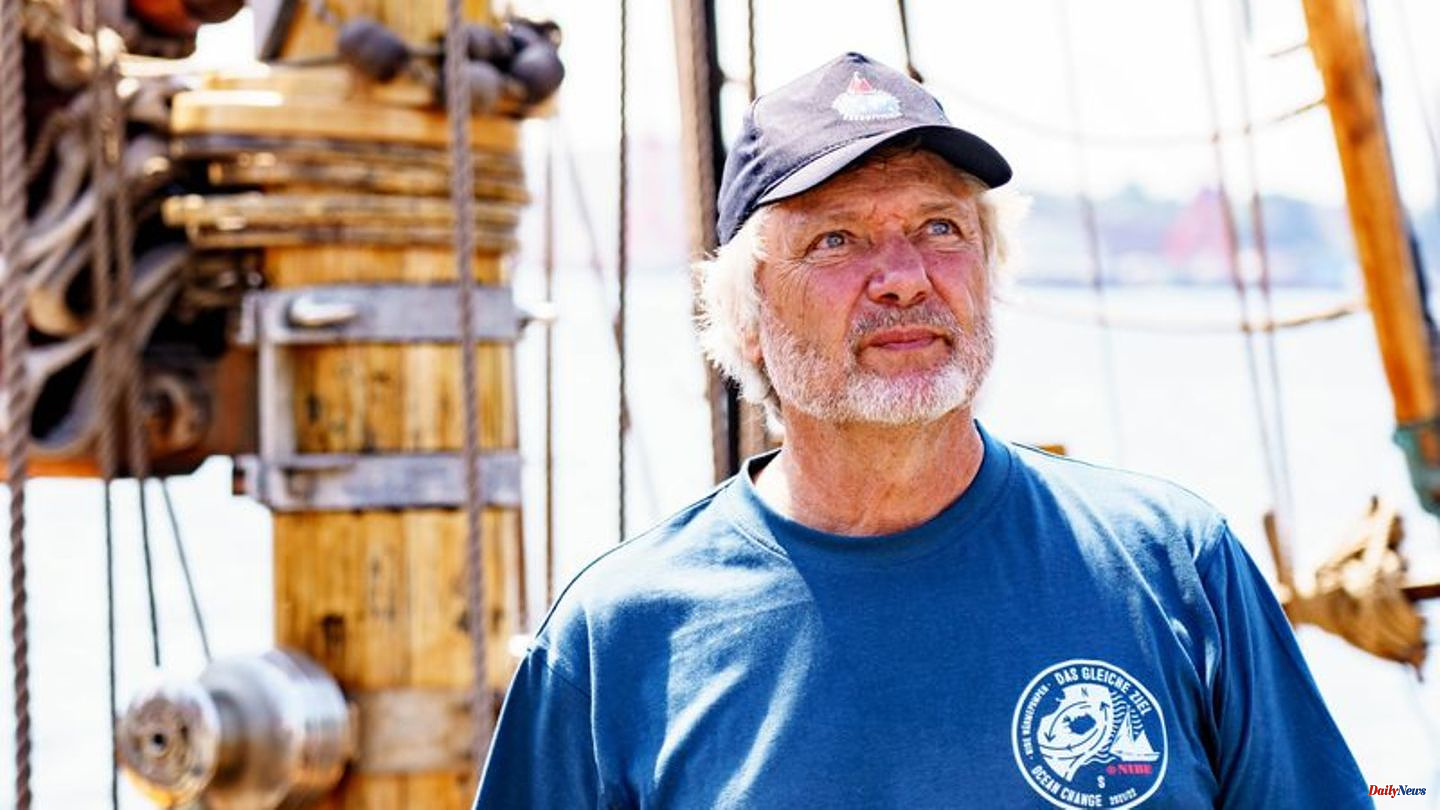 Polar explorer and author Arved Fuchs is on the mend after emergency surgery for an intestinal hemorrhage during his Ocean Change expedition in Akureyri, Iceland.

"I'm not one hundred percent fit again. That's not to be expected either, but I'm doing much better every day," said the 69-year-old on radio station NDR 1 Welle Nord.

Ultimately, it was a great coincidence that Fuchs was able to be treated so quickly. "In fact, due to the difficult ice situation, we had waited in port and otherwise would have been at sea long ago. That was lucky for me." But as it was, the ship's doctors could have taken him quickly to the nearest hospital.

After returning home, he spent two more days at the UKSH for observation and is now recovering at home. This is particularly pleasant given the currently beautiful weather: “I can lie in the garden and I just use the time now. And then I notice how my strength somehow returns from day to day and I hope that everything will be fine in the foreseeable future history is."

With his "Ocean Change" expedition series this year, Fuchs and his crew wanted to track down climate change in the northern part of the North Atlantic. It has not yet been decided what will happen to the ship "Dagmar Aaen" waiting in Iceland. "It's just too early for that. That will ultimately be decided in consultations with doctors and we are relatively flexible. We'll wait and see." 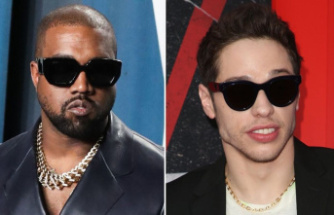 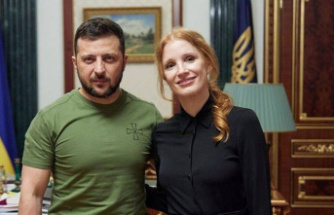 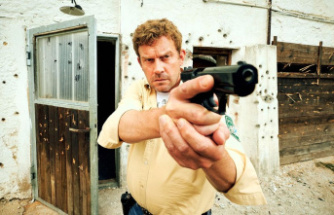 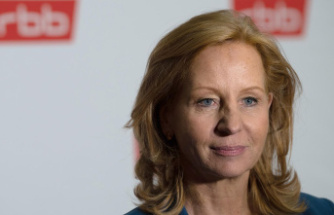 Health tips from the sports doctor: Ex-FC Bayern doctor Müller-Wohlfahrt answers the question of whether he will change his hairstyle for his 80th birthday
BREAKING NEWS 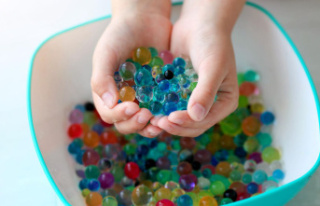