After SUV drivers into California preschool, 19 children were taken to the hospital

Police said that no deaths were reported from the accident in Anderson, south Redding. 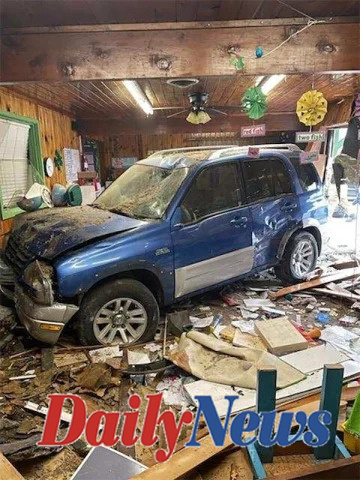 Police said that nineteen children were taken to hospitals following a collision with a car at a California preschool on Thursday.

Police said that no deaths were reported or are expected to be caused by the collision in Anderson, south-of Redding.

Anderson police stated that the majority of children admitted to hospital were transferred to nearby medical centers as precaution.

Ten of the twelve children were taken to Dignity Health hospitals and treated. Two were then transported to UC Davis Medical Center where they were stabilized, Allison Hendrickson, Dignity spokesperson, said.

Images taken by NBC affiliate KNVN Chico revealed a hole in the building's side and a Suzuki inside.

Police said that the driver cooperated and was not impaired. Police are investigating the circumstances surrounding the crash.

Police said that in addition to the 19 children, there were two adults inside the preschool at the time of the crash. 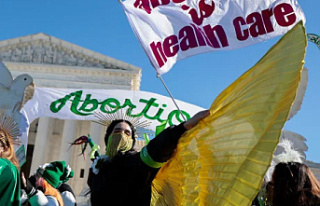