Three soldiers die in a drone attack on a military airport in Russia, believed to have been carried out by Ukraine. 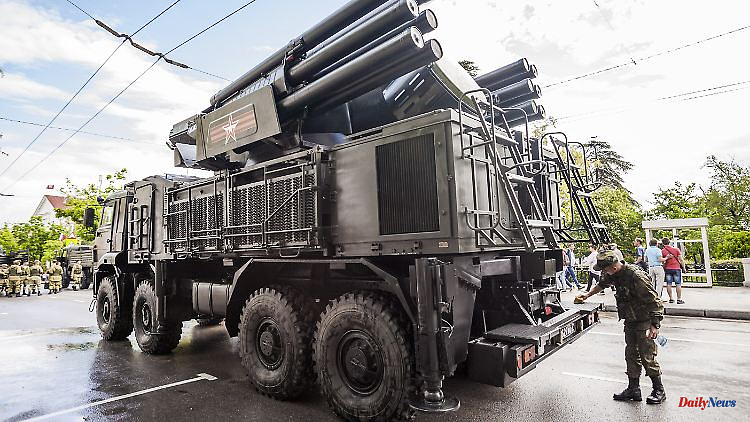 Three soldiers die in a drone attack on a military airport in Russia, believed to have been carried out by Ukraine. According to British intelligence, the incident reveals a structural weakness in the Russian army.

According to British assessments, the alleged Ukrainian drone attack on a Russian military airfield shows the vulnerability of Russian air defenses. The Ministry of Defense said in London that it was becoming increasingly clear that Russia was having difficulties fending off attacks deep in the country.

This is probably due to the fact that modern anti-aircraft systems such as SA-22 Pantsir are currently rare. "In addition to defending strategic locations like Engels, these systems are currently needed in large numbers to protect headquarters near the front line in Ukraine," it said, citing intelligence findings. Three soldiers were killed in a drone attack on the Engels military airfield in southern Russia, hundreds of kilometers from the Ukrainian border, on Monday, according to Russian sources. 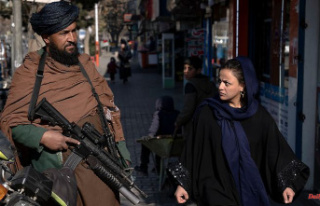 After the ban on women in NGOs: Several countries...