Attack on writers: Fatwa against Salman Rushdie: This is behind the decades-old call to murder

After the attack on Salman Rushdie, there was speculation as to whether the call to murder the writer published more than 30 years ago by Ayatollah Khomeini could have influenced the crime. 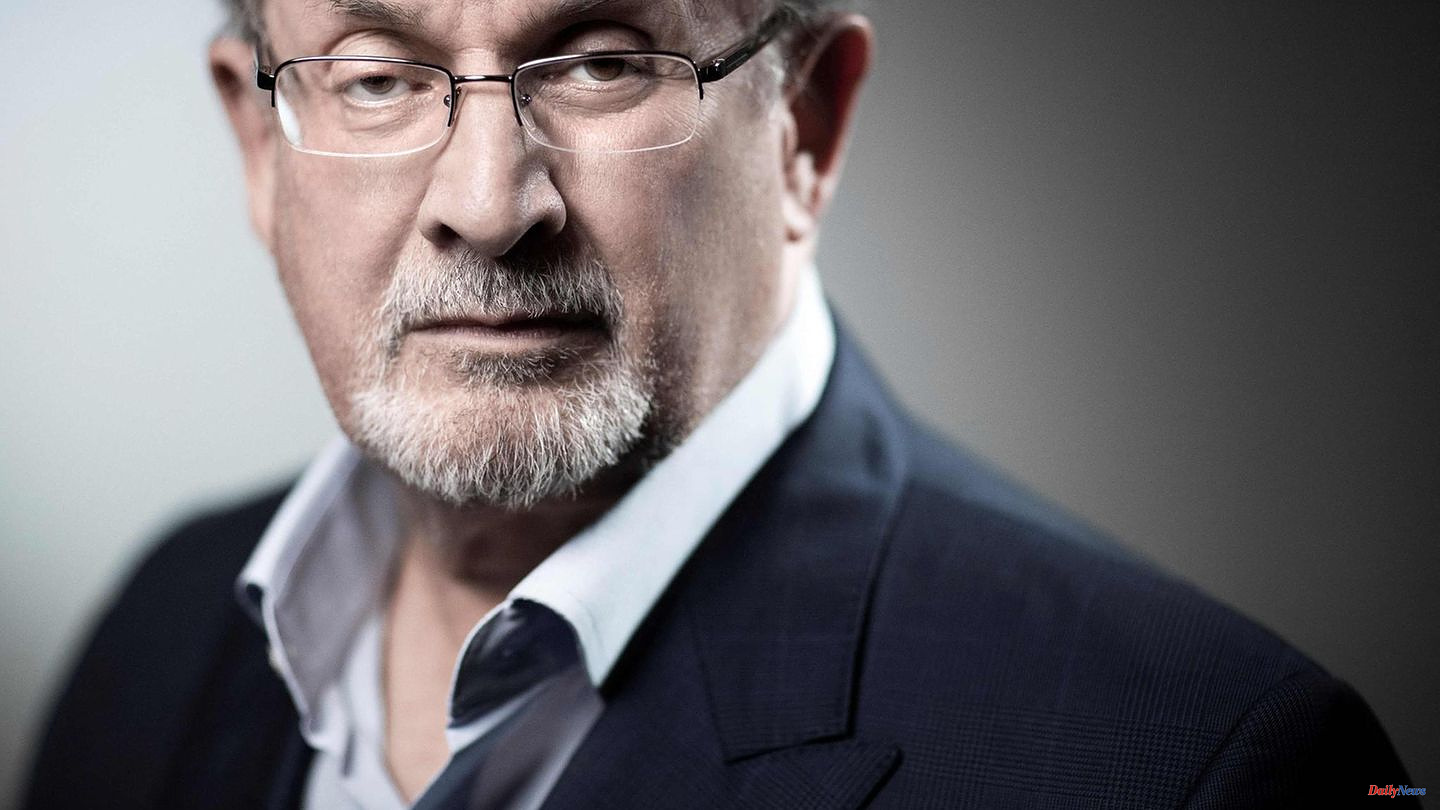 After the attack on Salman Rushdie, there was speculation as to whether the call to murder the writer published more than 30 years ago by Ayatollah Khomeini could have influenced the crime. At first, however, there was still complete ambiguity about the motive of the 24-year-old perpetrator, who seriously injured the writer with several stabs at an event on Friday in the state of New York.

The call against Rushdie published by Khomeini on February 14, 1989 is a fatwa, i.e. an Islamic legal opinion. The spiritual leader of Iran at the time called on all Muslims to kill the British-Indian author because he had insulted Islam, the Koran and the Prophet Mohammed with his novel "The Satanic Verses". At the same time, Iran put a bounty on Rushdie .

In the novel, partly inspired by the life of Muhammad, Rushdie referred to an Islamic tradition according to which the Prophet at one moment could not distinguish between the revelation of God and the insinuation of the devil. Shortly after its publication in September 1988, the book met with angry criticism from Muslims, as several passages were seen as offensive to Islam.

In the months that followed, the book was withdrawn from sale in numerous states. After the book was published in Iran, critical reviews immediately appeared there, and a scholar sent Khomeini a detailed review of the book. However, the ayatollah initially dismissed this criticism with the words that nonsense was published again and again - which made his fatwa all the more surprising.

In the West, the call to murder caused a storm of indignation, and London broke off relations with Tehran. A few days after the fatwa, Rushdie apologized to the Muslims, but Khomeini rejected the apology. The writer had to be put under police protection and was forced to live in hiding for the next few years, constantly changing homes.

In the west, the fatwa was mostly seen as an expression of religious fanaticism, but from the point of view of many historians there was a political calculation behind it. Not only was Khomeini able to present himself as the leader of all Muslims. Through the crisis with the West that his call for murder triggered, he was also able to divert attention from internal power struggles.

In July 1988, after eight years of war, Khomeini had to accept a ceasefire with Iraq. Many Iranians felt that all the hardships had been in vain. In the weeks leading up to the fatwa, Khomeini's deputy, Ayatollah Hossein-Ali Montaseri, whose relationship with Khomeini had been strained for a long time, went public with harsh criticism of the political system.

In the shadow of the fatwa uproar, Khomeini deposed Montazeri as his designated successor in March 1989. When Khomeini died a few weeks later at the age of 86, then-President Ali Khamenei succeeded him as spiritual leader - a position he still holds today.

Although a fatwa traditionally loses its validity with the death of its author, the Iranian leadership stuck to Khomeini's advice against Rushdie. However, the call for murder was condemned by other Muslim states. Many scholars dismissed Khomeini's argument as incompatible with Islamic legal tradition.

In 1998, the Iranian government said it would not support Rushdie's assassination. However, a bounty has been placed on the writer's head to this day. Tehran also never lifted the call to kill the author.

1 France: start of calm on the fire front, end of heat... 2 FBI investigation: why is Trump hiding a "Macron... 3 TikTok: "Don't sit on the blanket":... 4 Pronounced around 33 years ago: What is behind the... 5 Lesson for the frustrated Germany eight 6 War in Ukraine: Russian strike kills three in Kramatorsk,... 7 Scholz calls for cohesion in the face of the energy... 8 "Satan on the way to hell": Iranian media... 9 Block "blood coal" - climate activists paralyze... 10 China, Russia, the United States: in space, the great... 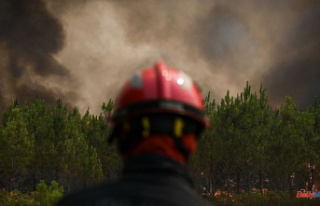 France: start of calm on the fire front, end of heat...