Before the federal-state round: Demands for an anti-corona plan are getting louder

A new corona wave is feared for autumn. 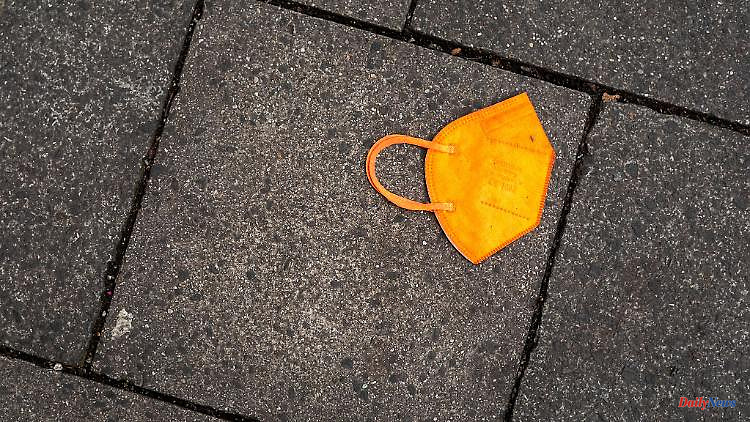 A new corona wave is feared for autumn. Before the federal-state round, politicians and experts are therefore calling for the option of various measures that could take effect again if the number of cases is high.

Before the federal-state meeting this Thursday, there are calls from various sides to allow further corona measures to be taken in the fall. The Association of Towns and Municipalities called for an “effective anti-corona plan” for the period after the current Infection Protection Act expires.

Managing Director Gerd Landsberg told the editorial network Germany (RND) that "uniform nationwide measures should be possible again if the situation should deteriorate". "Instruments such as the obligation to wear a mask in public spaces, distance rules and contact restrictions as well as 2G or 3G regulations should be possible under clear conditions."

Landsberg argued: "We have to prepare for the fact that a new corona wave is imminent in autumn - possibly with a mutated virus that can be even more dangerous." City council president Markus Lewe told the newspapers of the Funke media group: “The federal government must now prepare the strategy for combating corona with the federal states and include the legal basis for effective pandemic control in the infection protection law again.”

North Rhine-Westphalia's Prime Minister Hendrik Wüst also called for an early agreement on the Corona policy for the fall. "It is important that the federal government, in coordination with the federal states, adapts the basics for fighting the pandemic in good time before autumn," said the CDU politician to the newspapers of the Funke media group.

Wüst is currently chairman of the Prime Ministers' Conference. "As much as we all wish - the pandemic is not over yet," emphasized Wüst. "We definitely want to avoid going back and forth between lockdown and opening. We have to prepare for autumn and winter now." You have to draw conclusions about "which protective measures were successful and are also promising in the future".

The GEW education union and the German Philologists' Association are in favor of making masks compulsory in schools again. "The legal basis for a mask requirement, for example, must now be created so that measures can take effect quickly and legally if necessary," said GEW chairwoman Maike Finnern to the newspapers of the Funke media group. Stefan Düll, deputy chairman of the association of philologists, told the newspapers: “It must be possible to make masks and, if necessary, tests compulsory in individual or all schools.”

The prime ministers of the federal states will discuss the corona pandemic with Chancellor Olaf Scholz this Thursday. The traffic light coalition of SPD, Greens and FDP is already struggling for new state corona protection requirements such as mask requirements for autumn.

Health Minister Karl Lauterbach is preparing a strategy for an expected increase in infections in the colder season. In addition to a new vaccination campaign, test rules and the use of medication, this should also include renewed changes to the Infection Protection Act, which expires on September 23rd.

However, leading FDP politicians had insisted on waiting for a planned scientific evaluation of previous corona measures. With the amended Infection Protection Act, general mask requirements for events or when shopping, as well as 2G and 3G access regulations, have been abolished since the beginning of April. For the time being, “basic protection” applies – for example with mask requirements in buses, trains, clinics, practices and nursing homes. 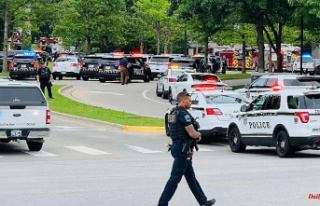