Bundeswehr withdraws 60 soldiers from airport base in Mali

The Bundeswehr has withdrawn 60 soldiers from a logistics base at the airport in the Malian capital of Bamako, thereby complying with a request from the Malian government. 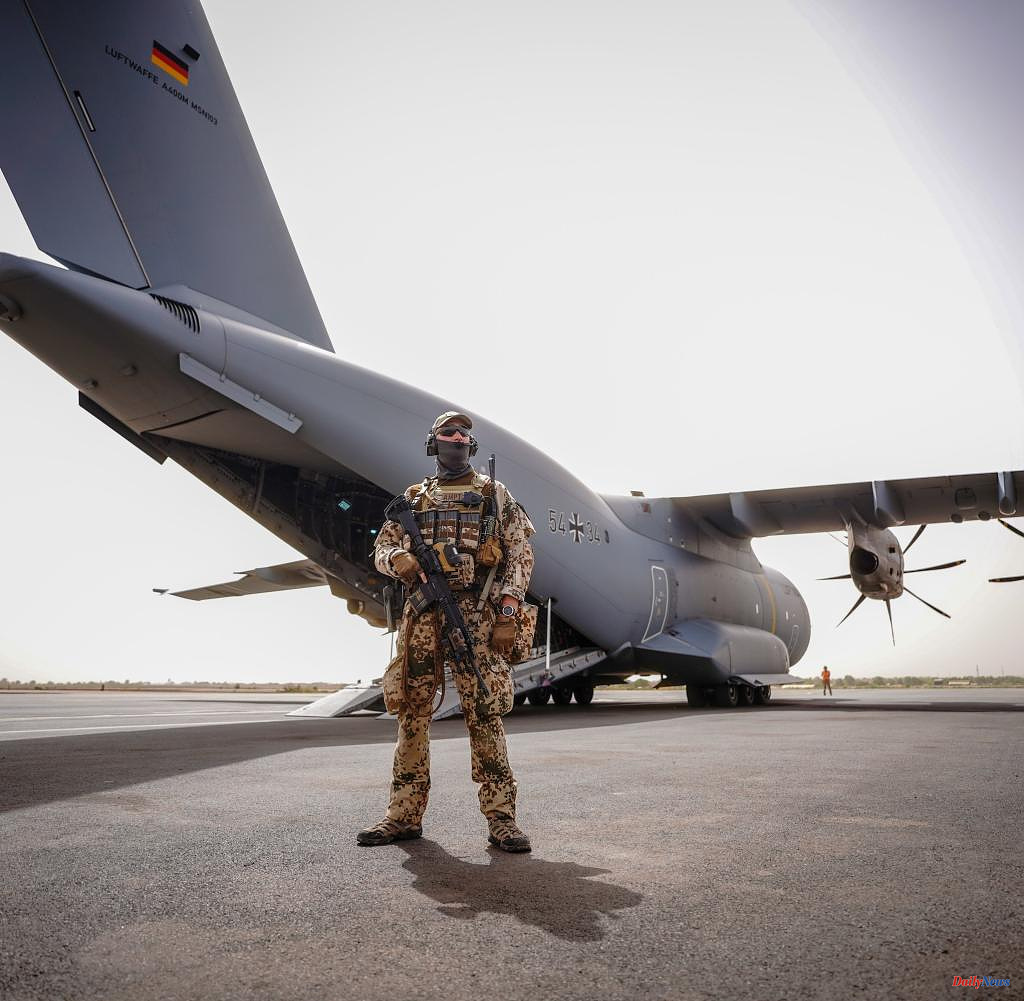 The Bundeswehr has withdrawn 60 soldiers from a logistics base at the airport in the Malian capital of Bamako, thereby complying with a request from the Malian government. The soldiers were relocated to the nearby UN Camp Bifrost, as the Bundeswehr Operations Command announced on Friday. This makes the operational conditions of the Bundeswehr in Mali even more difficult.

At the beginning of the week, the authorities in the West African country instructed that all foreign soldiers must leave the premises of the company "Sahel Aviation Services" (SAS) at the airport within 72 hours. According to the Bundeswehr, it is a tenant of the SAS company in order to operate a logistics hub at the airport.

Mali, with around 20 million inhabitants, has experienced three military coups since 2012 and is considered to be extremely unstable politically. Since the most recent coup in May 2021, the country has been led by an interim military government tasked with maintaining close ties with Russia.

Since then, the deployment of the UN peacekeeping force Minusma has been repeatedly impaired. The Bundeswehr has more than 1000 soldiers involved in the mission.

1 New Zealand: After defense for rape of 12-year-old:... 2 Broadcasting: The head of the committee is planning... 3 Andrea Berg: Twelfth number one album for the anniversary 4 Quentin Tarantino: 'Top Gun: Maverick' is... 5 From October 1st: Up to 1200 euros: That's how... 6 Transport : Rail: More passengers in local transport 7 But to the hospice? Archie's parents are appealing... 8 Karl Lauterbach on corona infection: This is how he... 9 Build and collect: Lego novelties 2022: The highlights... 10 Highly gifted child: At the age of one he spoke whole... 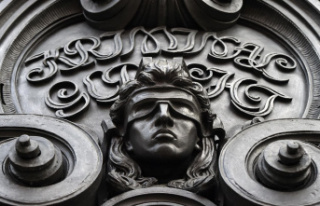 New Zealand: After defense for rape of 12-year-old:...