Conflict over island nation: The calm in the eye of the storm: How the Taiwanese deal with the saber-rattling from Beijing 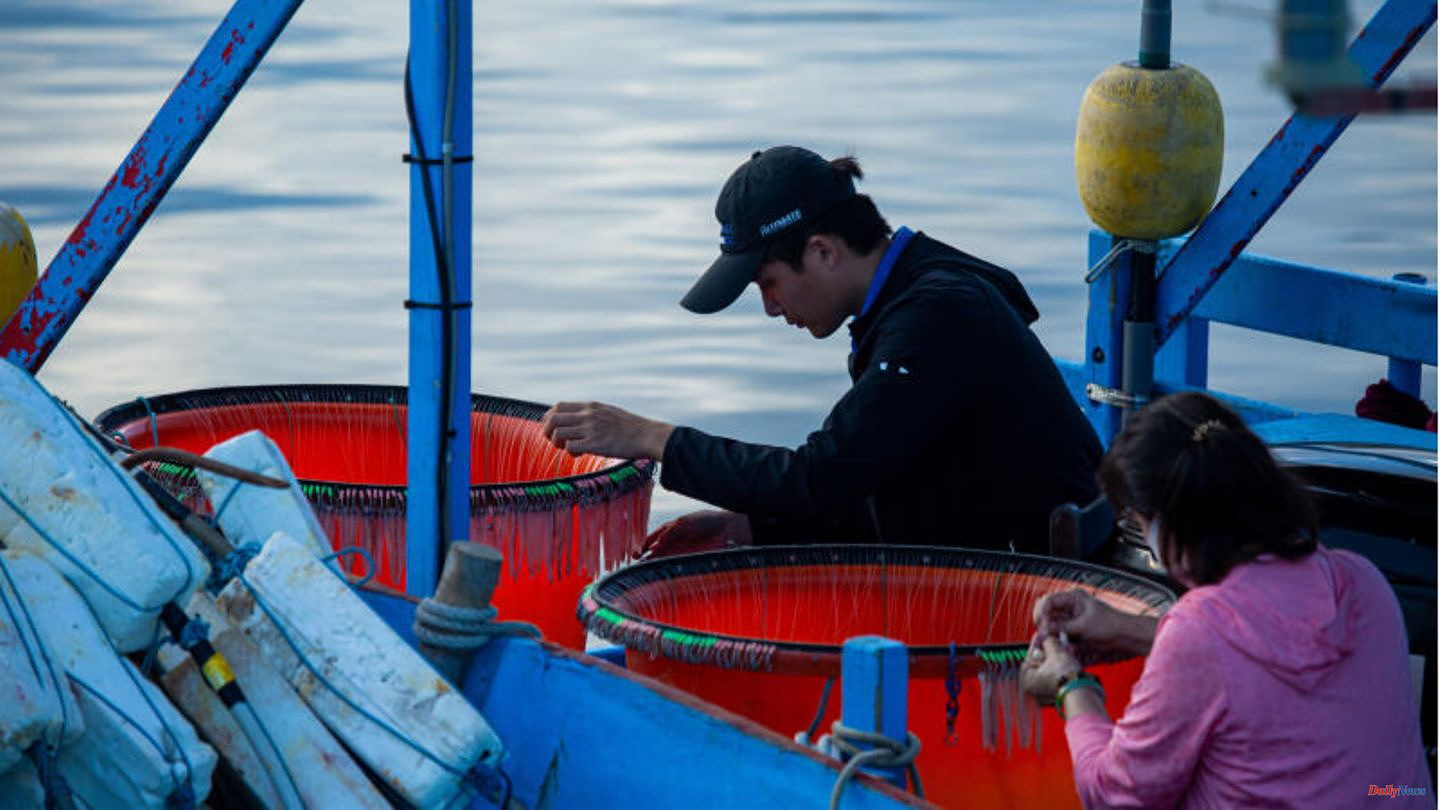 Ballistic missiles land in waters around Taiwan. Military aircraft and drones test anti-aircraft defenses. Chinese warships fire live ammunition near the democratic island republic. Taiwan has long been considered "the most dangerous place in the world," as The Economist once called it. The danger of a possible war hasn't come as close to the 23 million Taiwanese as it does now for a long time. But in the eye of the storm there is calm - yes, also unease, worry, but above all defiance and pride in the "island of resilience", as US top politician Nancy Pelosi praised it during her visit to Taipei.

The large-scale military maneuvers in response to her visit have only further infuriated the Taiwanese against China. "Really bad," says the waitress at a café in Taipei. But the Taiwanese are used to the communists' saber-rattling and go about their normal lives. They are tired of being treated by Beijing only as part of the People's Republic. Despite tensions, the highest since the mid-1990s, many have voiced support for Pelosi's visit -- the highest-ranking US visit to Taipei in a quarter-century.

"I was concerned at first, but now I'm proud that Pelosi came to Taiwan," said Cindy Chou, human resources manager at a high-tech company. "They're just trying to scare us. Why should we let them succeed?" says Ms. Tseng, secretary of a trade association, on the maneuvers. "I feel threatened but refuse to be afraid because that is their goal."

Many Taiwanese spontaneously take courses in civil defense, learning about the security situation, what to do in the event of an invasion, or how to administer first aid. Lin Hsin-yi, secretary-general of a non-governmental organization, says many of her staff have taken or plan to take courses. "The fact that we are not hysterical does not mean that we are unaware and not preparing."

Investors on the stock exchange in Taipei, which had previously collapsed in such situations, also appeared less impressed by China's longest-running military muscle flexing. After some nervousness, but only a slight decline, the index climbed again by 2.3 percent on Friday - despite the pictures of the target practice and an attempted sea and air blockade by China on television.

"I'm not afraid, but some of my friends feel uncomfortable and insecure," says Ms. Yen, a public relations manager at a large construction company. Who knows whether the military exercises will really end this Sunday as announced? And no one can be sure that missiles fired over Taiwan "won't end up here, too." However, she rejects a coziness like that of former President Ma Ying-jeou, who had promoted a rapprochement with China: "Nobody benefited from it - except that pro-Chinese businessmen benefited and Taiwan disappeared from the world stage."

Current President Tsai Ing-wen is "low-key and focused on maintaining the status quo," Ms. Yen said. Taiwan has "regained some presence in the world" by fighting the pandemic and helping other countries. "Pelosi's visit had some benefits and some costs," she says. "There may be complex motives behind it. But it is evident that Taiwan has received unimaginable attention in the world media - and for once not for semiconductors, but for showing how Taiwan's people fight for democracy, freedom, human rights, and how much we care wish to protect them."

Thus, many Taiwanese welcome the international appreciation and setback for Beijing's attempts to isolate the country in the world. Taiwan Public Opinion Research Institute (TPOF) chief You Ying-lung said: "Even if China firmly opposes and boycotts Pelosi's visit, the vast majority of Taiwanese welcome her visit and would not back down from this stance, even under pressure from Beijing. "

"Taiwan has never been quiet and it has always been threatened by China, so we are used to it, but the result of this incident is that most Taiwanese feel more confident and united," says the pollster. "Is it possible that the Taiwanese are really immune to China's military exercises?" he later asks slyly on Facebook and immediately provides the answer: "The reason is that we have had many such injections for vaccination." 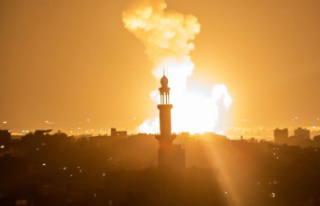 Middle East: renewed escalation of violence in the...