The US government does not want to supply Ukraine with missile systems that have a range as far as Russia, President Biden said on Monday, sparking outrage among the opposition. 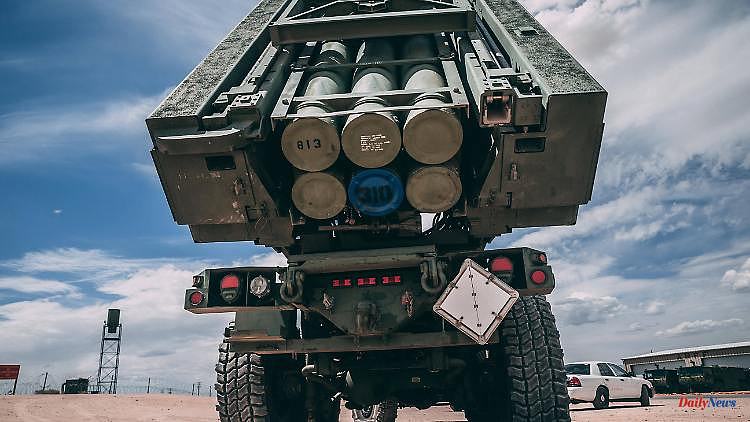 The US government does not want to supply Ukraine with missile systems that have a range as far as Russia, President Biden said on Monday, sparking outrage among the opposition. Now the spokeswoman for the White House is rowing back.

US President Joe Biden caused confusion the day before when he said he would not send missile systems to Ukraine that could hit Russian territory. Jean-Pierre slightly modified Biden's statement on Tuesday. According to her, the president said that no missiles would be delivered "for use outside of the battlefield in Ukraine".

The "Washington Post" raised the question of whether this meant a restriction on the weapon systems, the type of missiles or the use by Ukraine. The US government may withhold long-range missiles compatible with artillery systems. Typically, missiles fired from these systems would have a range of around 70 kilometers. Specialized missiles could fly up to 300 kilometers.

The broadcaster CNN reported a few days ago, citing officials, that the US government was considering sending the multiple rocket launchers to Ukraine. Ukraine asked for these types of weapons. However, the US government is hesitant because of fears that Ukraine could use the systems for attacks on Russian territory. The question therefore arises as to whether this could lead to a Russian retaliatory measure against the USA.

Biden's statements on Monday met with sharp criticism from US Republicans. Prominent Republican Senator Lindsey Graham tweeted that the government's decision not to send these weapons was a "betrayal of Ukraine and of democracy itself." The Biden government is apparently "once again intimidated by Russian rhetoric." 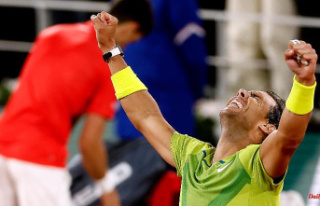 Duel of the tennis giants: Nadal beats Djokovic at...