The traffic light aims to make it easier for people with long-standing toleration to find permanent residence. 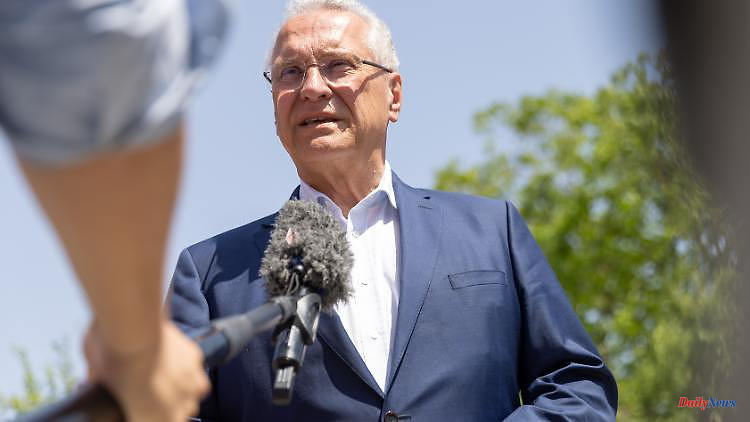 The traffic light aims to make it easier for people with long-standing toleration to find permanent residence. The federal states led by the Union are reacting very differently to this: While Saxony and Bavaria reject the project, positive signals are coming from North Rhine-Westphalia and Schleswig-Holstein.

The government's plans for a migration package with a so-called right of residence have met with different responses in federal states led by the Union. Criticism came from Saxony and Bavaria, while other countries signaled approval, as the newspaper "Welt" reported. SPD faction deputy Dirk Wiese confirmed the traffic light plan to grant people with long-term toleration a simplified right to stay. In the "Rheinische Post" he also announced tougher action against foreign criminals in Germany.

In the past few years, "several regulations on the right to stay, some of which are independent of a specific date, have already been created" for those who are required to leave the country, Saxony's Interior Minister Armin Schuster told the "Welt". "There is therefore no reason to decide on further simplifications."

Bavaria's Interior Minister Joachim Herrmann told the newspaper: "I consider this draft law to be dangerous because it creates a massive incentive for further illegal migration to Germany." However, a majority of the federal states support the legislative package, reported "Welt", citing officials involved. These included the CDU-led states of Schleswig-Holstein and North Rhine-Westphalia.

The outgoing NRW Integration Minister Joachim Stamp said that the migration package was "a coherent concept to significantly reduce irregular migration and to enable urgently needed regular immigration". The critics from the Union "didn't understand" that the right of residence should only apply to people who have been here for a long time. "Therefore there are no pull effects," said the FDP politician.

SPD parliamentary group leader Wiese said to the "Rheinische Post": "We urgently need a legislative package so that, on the one hand, we can better keep immigrant people who want to integrate and work here in the country. And on the other hand, we want people who have come to Germany to but if you don't follow the rules here and commit crimes, you can deport them more easily."

He announced that the federal cabinet would deal with the right of residence for long-term tolerated residents this week. "This is intended to get people out of so-called chain tolerations more quickly," said the SPD politician. "In view of the shortage of skilled workers, we can no longer afford not to offer well-trained people any prospects of staying."

Those affected should therefore receive a permanent residence permit for one year in the future. During this time, they should be given the opportunity to fulfill all the requirements for a permanent right of residence. If they didn't make it, they would fall back into the status of tolerated.

On dealing with foreign offenders, Wiese said: "We want to tighten things up so that in future offenders can be held in detention pending deportation not just for three, but for six months." He added: "We also want to lower the protection for criminals to be deported." So far there are still "too many hurdles to expelling people who clearly violate our rules to their home countries," said the SPD politician. 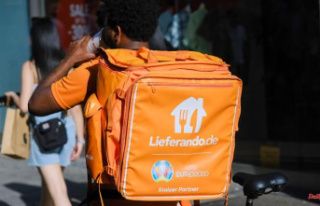 For the first time in several years: Lieferando owner...