"Donbass practically a kettle": Military expert: West must fight itself or give up Ukraine

An Austrian military expert sees the West at a crossroads: either accept Russia's annexation of Ukraine or go to war "gun in hand" yourself. 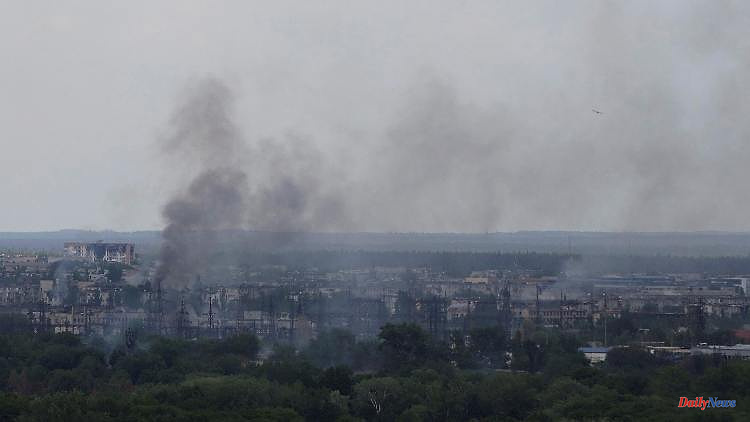 An Austrian military expert sees the West at a crossroads: either accept Russia's annexation of Ukraine or go to war "gun in hand" yourself. Ukraine is surrounded in the Donbass, only massive arms deliveries could change that.

Austrian military expert Markus Reisner sees the West faced with a choice: "There are only two options: either we enter this war with weapons in our hands, or we accept that Russia will absorb Ukraine bit by bit and possibly later attacks the Baltic States." If the West wants to remain true to its democratic system of values, "we would have to start defending these values ​​by fighting back the aggressor - even with military force," Reisner told the Austrian magazine "Profil".

Europe had reached a point that historians would later describe as follows: "A large empire, namely the democratic EU with NATO in the background, has reached the limits of its peaceful expansion and must ask itself whether it can fight for further expansion want." When asked whether there could be a middle ground, the military historian says: "If you want to make significant changes now, you have to send in massive amounts of weapons."

Ukraine may also have to be persuaded to collect arms supplies and then use them in bulk. A steady but minor replenishment is not very helpful. Reisner quotes a Ukrainian brigadier general in "Profile": He reported that "the American M777 howitzers can only be used a couple of times before return fire causes damage to the guns, which then has to be repaired in Poland." According to Reisner, it was an unbelievable effort.

Russia is massively superior in this attrition, which is why Ukraine has to put in high stakes day after day without producing any successes. According to Reisner, Russia could encircle the Ukrainian army in the Donbass, but it doesn't do so "because Ukraine is constantly sending in soldiers and weapons that the Russians can destroy. They have the Ukrainians where they wanted them: in a kettle."

Reisner does not see any signs of exhaustion on the Russian side at the moment - but the Ukrainians do. "On average, the Russians bring at least two fully loaded military trains here every week. But I don't see any Ukrainian military trains bringing heaps of material to the Donbass. If there were, we would have seen videos of it," he told the Austrian magazine "Profil". In addition, there are hardly any pictures of captured or killed Russian soldiers. "On the other hand, there are many videos circulating of wounded, killed, captured and demoralized Ukrainians," Reisner continued. 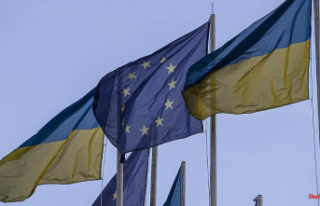