EELV, the dumbest environmentalists on the planet

To understand how the Greens' losing machine works, it's best to ask one of its members. 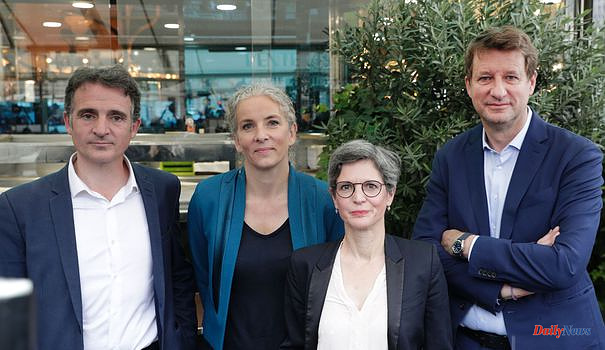 To understand how the Greens' losing machine works, it's best to ask one of its members. Or rather to a former, the most famous of them, the only one to have obtained electoral success worthy of the name, with 16% of the votes in the European elections. It was in 2009: an eternity ago. Since then, Dany Cohn-Bendit, 77 years old on the clock, has lost none of his convictions, and his anger towards his ex-environmental fellow travelers is intact. Those who "feel compelled to display a facade of revolutionaryism, to coat their reformist practice in radical chocolate", he confided to L'Express, furious to see his former friends allying themselves with the Insoumis de Jean- Luc Melenchon.

He's right: our country can boast of having the dumbest environmentalists on the planet. Moreover, the French are not mistaken: apart from Noël Mamère in 2002, no Green presidential candidate has succeeded in exceeding the 5% threshold. Global warming, decarbonization, ecological transition? Often, these themes, which hit the bull's eye with the population, seem to have become secondary for the Greens - except of course when it comes to saying no to nuclear power.

Everything happens as if the latter preferred a thousand times to reason about the burkini, the patriarchy or police brutality, even bickering among themselves. Fortunately, Europe did not wait for them to move the lines of the atom or carbon. Fervent supporters of ecological transition, their (distant) cousins ​​in the Finnish Green League have just converted to nuclear power: pragmatism has prevailed over the old beards of the 1970s. In Berlin, the Grünen have long since left their ideological comfort to deal with the contradictions of the real world, by integrating regional or national executives. At least they are trying to get things moving. In France, it is a former boss of the CAC 40 who is going on a crusade against global warming: Guillaume Poitrinal, author of an invigorating essay, To end the apocalypse (ed. Stock), urges our leaders to finally s tackling the subject with carbon labeling on all our consumer goods. "It's still incredible that no political party has such a project," he explains. Proof that in France, we don't have Greens, but we do have ideas. 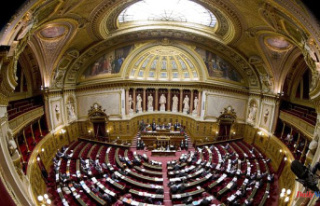 Purchasing power: what the amending budget voted in...