Funds are to be frozen: EU countries agree on softer sanctions for Hungary

Hungary's head of state Orban will probably have to forego EU payments in the billions. 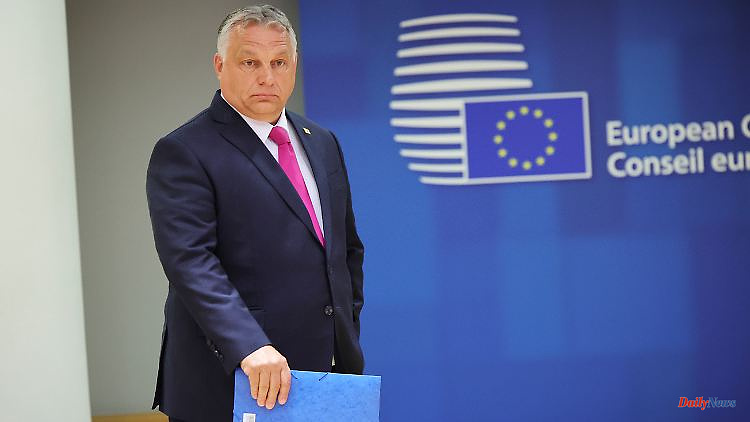 Hungary's head of state Orban will probably have to forego EU payments in the billions. Due to insufficient measures against corruption in the country, a majority of member states are in favor of freezing funds. However, the penalty is probably not quite as severe as the Commission would like.

A large majority of the EU states have agreed in principle to freezing the billions in payments planned for Hungary from the European Community budget. However, the sum should not be as high as proposed by the EU Commission, several dpa diplomats confirmed late in the evening after a meeting of the permanent representatives of the member states in Brussels.

The background to the unprecedented crackdown on Hungary is concern that EU funds are being misused in the country due to inadequate anti-corruption measures. Shortly before the agreement was reached, the EU Commission renewed a recommendation that around 7.5 billion euros in funding earmarked for Hungary should be frozen until the right-wing government of Prime Minister Viktor Orban has fully implemented promises to uphold the rule of law. Now, after a compromise, it should be around 6.3 billion euros, because it should be recognized that Hungary has already implemented some of the measures required by the country.

A qualified majority is required for the final approval of the proposal - that means at least 15 of the 27 EU states must agree and together make up at least 65 percent of the total population of the EU. This requirement has been met following the agreement reached in the Permanent Representatives Committee and is now to be formalized in a written procedure before the EU summit on Thursday.

In the past few days, the federal government had already signaled its approval of the tough action against Hungary and spoke out in favor of freezing around 7.5 billion euros. "This is about our values, about our rule of law as a European Union as a whole," said Foreign Minister Annalena Baerbock on the sidelines of a meeting with colleagues from the other EU member states in Brussels. The Federal Republic supports "the very good proposals of the EU Commission".

The meeting of the permanent representatives of the member states also approved the Commission's proposal to formally confirm the Hungarian plan to use EU corona aid. However, it also stipulates that the payments of up to 5.8 billion euros should only be made if a total of 27 requirements are met. This includes those formulated in the rule of law process.

The further developments are eagerly awaited, above all because Hungary has considerable means at its disposal to exert pressure on the EU. For example, the government in Budapest could block decisions that require unanimity in the EU. On the other hand, according to diplomats, Hungary even made concessions in the evening and gave up its blockade against new Ukraine aid and an EU law on international minimum taxes.

The reason is the threat from EU countries such as Germany to block approval of the Hungarian plan to use EU corona aid. This would have resulted in 70 percent of the available funds of EUR 5.8 billion having expired at the end of the year. 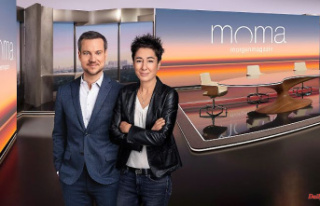