Ukraine intensifies its attacks on Melitopol. 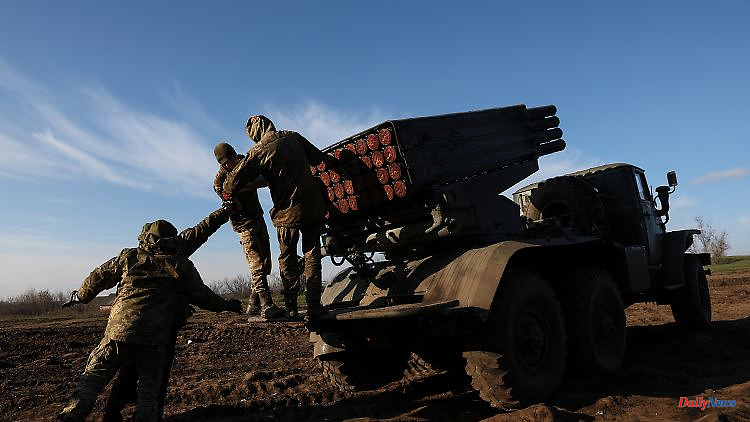 Ukraine intensifies its attacks on Melitopol. After all, the city is strategically important. "If Melitopol falls, the entire line of defense will collapse all the way to Cherson," said Presidential Advisor Arestovych. "Ukrainian forces will be given a direct route to Crimea."

Ukrainian troops have attacked the Russian-held town of Melitopol in south-eastern Ukraine. According to the occupation administration installed by Russia, two people were killed and ten injured. The exiled Ukrainian mayor of the strategically important city also confirmed the attack that began on Saturday evening and spoke of dozens of "invaders" killed. The information about the events of the war cannot be independently confirmed.

Air defense systems destroyed two Ukrainian missiles, Yevgeny Balitsky, the Russian government-appointed governor of the occupied part of the Zaporizhia region, said on the short message service Telegram. Four missiles would have reached their target. A recreation center was destroyed in the Ukrainian attack with HIMARS missiles.

The exiled mayor of Melitopol Ivan Fedorov told Telegram that a church was hit in the attack. The Russian occupiers had converted this into a meeting place. HIMARS multiple rocket launchers are among the most effective weapons deployed by Ukraine.

The Russian Defense Ministry said its air defense forces intercepted five HIMARS-launched missiles near the cities of Donetsk and Melitopol in the past 24 hours. Oleksiy Arestovych, an adviser to Ukrainian President Volodymyr Zelenskyy, said Melitopol is the key to defending southern Ukraine. The city is an important industrial and transport center and has been occupied by Russia since March.

"All logistics connecting Russian forces in the eastern part of the Kherson region and up to the Russian border near Mariupol are handled through it," Arestovych said in a video recording on social media. "If Melitopol falls, the entire line of defense will collapse as far as Kherson. Ukrainian forces will be given a direct route to Crimea." 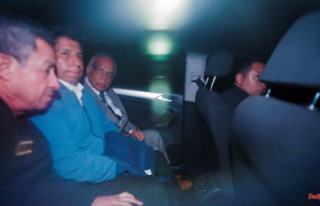