Violence in the Middle East has escalated again. 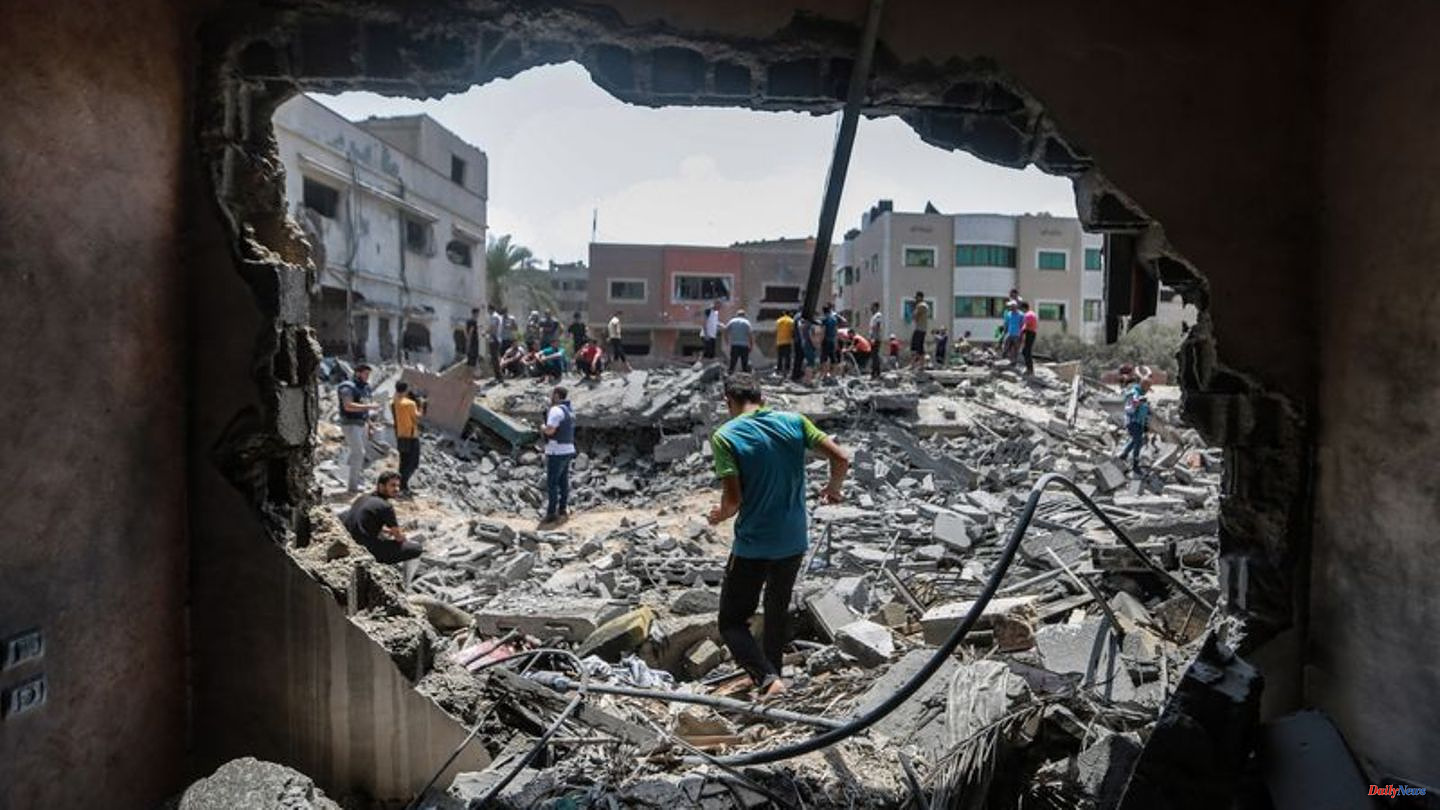 Violence in the Middle East has escalated again. After the targeted killing of a militant Palestinian leader and several Israeli airstrikes in the Gaza Strip, rockets rained down on Israel. Warning sirens could be heard in several southern towns. According to reports from Gaza, there are said to be initial attempts at mediation by Egypt, the United Nations and Qatar.

Around 190 rockets have been fired at Israel by militant Palestinians since Friday, the Israeli military said on Saturday. They fell on open ground or were intercepted by the Iron Dome missile defense system. Around 36 rockets fell within the Gaza Strip. Several cities, including the coastal city of Tel Aviv, opened public air raid shelters out of fear of further attacks.

Also a child among the dead

According to Palestinian sources, at least 12 people have died in the operation since Friday, including Al-Jabari, a five-year-old child and other PIJ members. 84 people were injured. The Israeli attacks also continued on Saturday.

The Israeli military announced that in addition to military posts, two weapons production sites and six rocket launchers had been attacked. In addition, 20 arrests were made in the West Bank during the night, 19 of which were said to be linked to Islamic Jihad.

No end of conflict in sight

"The fighters of Islamic Jihad are ready to continue the war," the militant organization said on Saturday, according to media reports. 60 rockets alone have been fired at Israel since Saturday morning. They also targeted Ben-Gurion International Airport in central Israel.

Meanwhile, the Israeli army is preparing for a longer deployment. "The military is prepared for a week's operational activity, as directed by the political level and the chief of staff," the military said. Prime Minister Jair Lapid said on Friday: "Israel is not interested in a broad operation in Gaza, but it is not afraid of it either". A security cabinet meeting was called on Saturday night.

Israel: There were concrete plans of attack

The escalation was preceded by the arrest on Monday of a leader of Islamic Jihad in the West Bank, Bassem Saadi. For several days, Israel cordoned off areas on the edge of the coastal strip and increased the state of alert. According to reports, there were concrete plans to attack Israeli civilians. 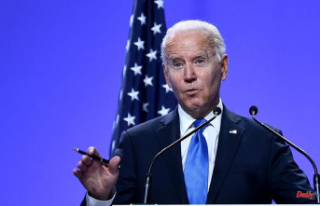 Climate: what consequences with the end of China -...