Mordaunt complains of "hate campaign": fight for Johnson's successor is getting rougher

Of the five contenders for the post of British prime minister, three are to be screened out by Wednesday. 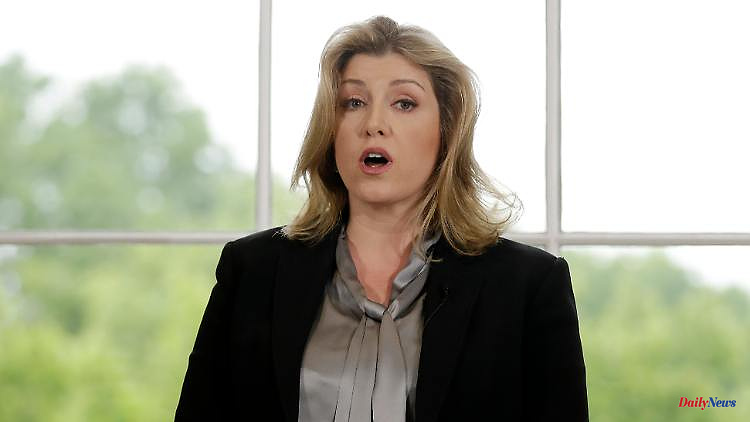 Of the five contenders for the post of British prime minister, three are to be screened out by Wednesday. The tone between the rivals is becoming increasingly harsh, particularly against Secretary of Commerce Mordaunt. This sees itself as a victim of a smear campaign.

In the competition to succeed British Prime Minister Boris Johnson, the tone intensified further at the weekend. Penny Mordaunt, Secretary of State for Commerce, who was popular with the conservative party base, was increasingly caught in the crossfire of her rivals. Criticism of her included accusations that she had gone too far in response to demands from trans rights activists. Mordaunt spoke of a "hate campaign" on "BBC".

In addition to Mordaunt, four other candidates are currently in the running for the top office. The field of applicants is to be further reduced to two in several rounds of voting in the Tory parliamentary group by next Wednesday. In each round, the last-placed player is eliminated. After that, the party members call the shots.

Ex-Finance Minister Rishi Sunak is largely set for the final round. Secretary of State Liz Truss got the second most votes so far. But Mordaunt and the hitherto almost unknown MP Kemi Badenoch are also given a chance. The application of the chairman of the Foreign Affairs Committee, Tom Tugendhat, is considered less promising - although he is considered the best-placed candidate for an upcoming parliamentary election.

So far, the main topics have been the tax breaks promised by the candidates, how to deal with illegal immigrants and the position in the dispute over rights for trans people. Opposition politicians warned of an outbidding competition between right-wing conservative positions.

So far, climate change has hardly played a role. The president of the UN climate summit COP26, held in Glasgow, Scotland last year, Alok Sharma, did not want to rule out resignation if the future prime minister proves to be weak in pursuing climate goals. 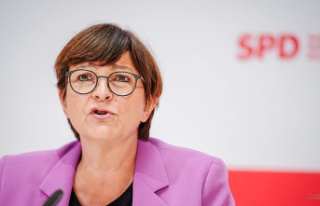