Myanmar in chaos since the overthrow: Deposed Suu Kyi is to be imprisoned for 33 years

After 19 trials, the trial against the ex-head of government Suu Kyi in Myanmar is coming to an end: the Nobel Peace Prize winner has been sentenced to a total of 33 years in prison for corruption, among other things. 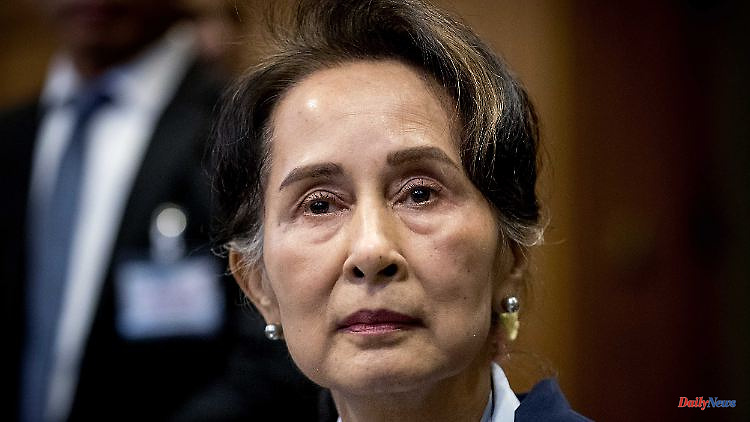 After 19 trials, the trial against the ex-head of government Suu Kyi in Myanmar is coming to an end: the Nobel Peace Prize winner has been sentenced to a total of 33 years in prison for corruption, among other things. However, observers speak of show trials.

A court in Myanmar controlled by the military junta has found the ousted Prime Minister Aung San Suu Kyi guilty of several allegations of corruption and sentenced him to a further seven years in prison. A person familiar with the process told the German Press Agency that these were the last judgments in a total of 19 proceedings that had been initiated against the 77-year-old. Overall, the Nobel Peace Prize winner was sentenced to 33 years in prison for various alleged offenses, including incitement to riot.

Your lawyers want to appeal. Suu Kyi has been in solitary confinement in a prison in the capital Naypyidaw for six months after being placed under house arrest following the February 2021 military coup. The process started in June 2021.

The trials were held behind closed doors, and Suu Kyi's lawyers were not allowed to speak to media representatives. Observers spoke of show trials and saw the accusations as an attempt by the junta to secure its own power and to permanently silence the politician, who had previously been under house arrest for many years.

The military staged a coup in February last year. The generals justified their overthrow with alleged fraud in the November 2020 election, which Suu Kyi and her National League for Democracy party had clearly won. They presented no evidence. Since then, the former Burma has descended into chaos and violence. The junta is trying to use all its might to suppress popular resistance. Again and again she acts brutally against opponents. According to the prisoner aid organization AAPP, more than 2,600 people have been killed and more than 16,600 arrested since the coup. 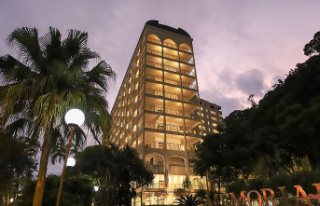 National mourning in Brazil: Pelé is buried on the...