At least since the Bucha murders, it has been clear that Russia is ignoring international humanitarian law and martial law in its attack on Ukraine. 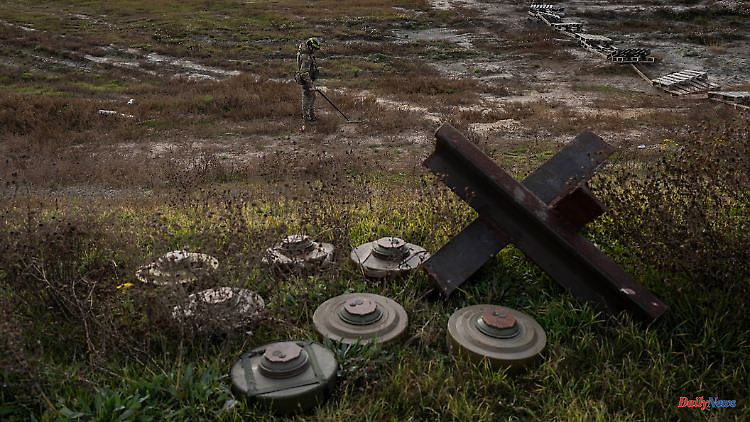 At least since the Bucha murders, it has been clear that Russia is ignoring international humanitarian law and martial law in its attack on Ukraine. The new report by the anti-landmine organization ICBL now shows that the army is also laying banned mines.

Russia has used at least seven different types of the internationally banned landmines in Ukraine, according to the International Campaign to Ban Landmines (ICBL). It was the only country other than Myanmar to resort to such weapons between mid-2021 and October 2022, according to the annual Landmine Monitor report. The mines were discovered and partially cleared in areas recaptured from Ukraine. Moscow accused Kyiv of laying landmines itself. However, this information could not have been independently verified.

Landmines are often only the size of the palm of your hand and can be spread over large areas from the ground or from the air with rockets. They lie in the ground and explode when someone approaches or steps on them. Most of the victims are civilians. More than 5,500 people were killed or injured by landmines and other ammunition left in the ground in 2021, the report said. That's around 1,500 fewer than in 2020. According to the report, the military dictatorship in Myanmar uses land mines to prevent attacks on infrastructure such as pipelines, cell phone towers or commodity companies.

Non-state actors have used landmines in at least five countries, including Colombia, India and the Democratic Republic of the Congo. There are still live landmines in the ground in at least 60 countries. Eleven countries still produce these weapons, the report says. The most important are India, Iran, Myanmar, Pakistan and Russia. Although the USA is not among the 164 signatory states to the convention, the government of President Joe Biden is adhering to the production ban. Sri Lanka became the 94th country in 2021 to report the destruction of its entire land mine arsenal.

In total, more than 55 million land mines were destroyed that year. The Convention on the Ban on Landmines and on their Destruction, also known as the Ottawa Treaty, came into force in 1999. In addition to the USA, Russia and Myanmar, China, India, Israel and Syria are not among the signatory states. The convention was initiated by the ICBL campaign with non-governmental organizations in more than 100 countries, for which it received the 1997 Nobel Peace Prize. 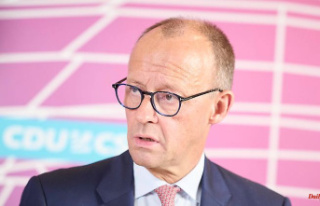