Only "individual request to speak": left-wing politicians are planning an application against Wagenknecht

Sahra Wagenknecht has also drawn criticism from within her own ranks for accusing the German government of "starting an economic war against Russia". 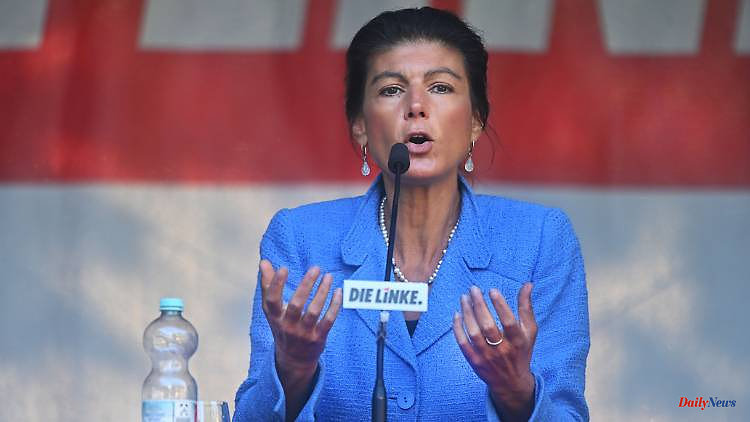 Sahra Wagenknecht has also drawn criticism from within her own ranks for accusing the German government of "starting an economic war against Russia". Now members of the Left Party want to prevent appearances in the Bundestag that do not correspond to the consensus of the party.

In the parliamentary group of the Left, the directional dispute is coming to a head. As the daily newspaper "taz" reported, several MPs have submitted a motion to prevent controversial appearances in the Bundestag, such as that of MP Sahra Wagenknecht. "The speech by Sahra Wagenknecht on the individual plan of the Federal Ministry of Economics has led to considerable political upheavals, even to the point of leaving the party," quoted the "taz" from the application.

The parliamentary group executive should ensure that the left-wing parliamentary group's speaking time is used to present "the jointly decided positions". Because "the speeches in the plenary session of the Bundestag are of particular importance for the external perception of our parliamentary group and party," write MPs Gökay Akbulut, Anke Domscheit-Berg, Ates Gürpinar, Caren Lay, Cornelia Möhring, Martina Renner, Bernd Riexinger and Kathrin Vogler their request.

Former faction leader Sahra Wagenknecht had accused the federal government of "starting an economic war against Russia". She demands an end to the sanctions against Moscow in order to continue importing cheap energy. The party leadership, on the other hand, emphasizes criticism of the Russian war of aggression against Ukraine and support for certain sanctions. 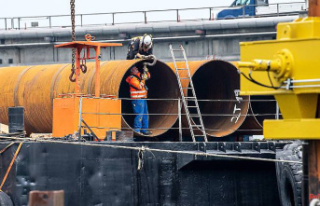