Because of the partial mobilization, hundreds of thousands of Russians could soon be sentenced to military service. 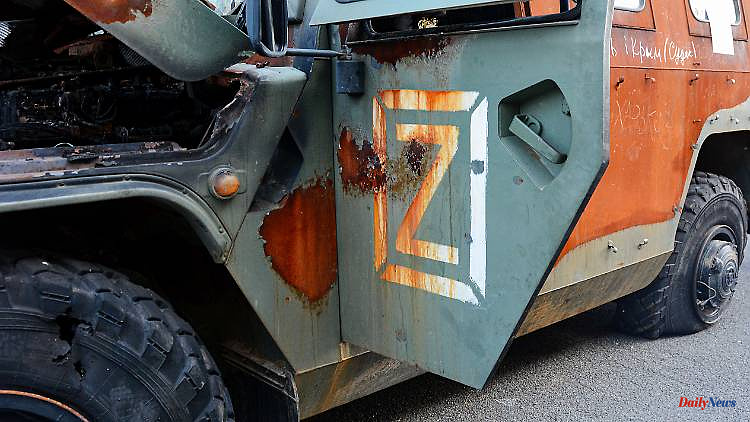 Because of the partial mobilization, hundreds of thousands of Russians could soon be sentenced to military service. The Greens and FDP demand that those who oppose the conscription should be offered protection in Germany.

In response to the partial mobilization ordered by Putin, the Greens and FDP parliamentary groups in the Bundestag have called on the federal government to grant Russian deserters protection in Germany. "Anyone who is now being drafted and does not want to be part of an army of war crimes is opposing the Putin system. We Europeans should now quickly grant asylum to opponents of the Russian regime and to innocent deserters," said Deputy FDP leader Johannes Vogel to "Spiegel ".

"The Russians who are on the side of justice and peace are on the right side," emphasized Vogel. This demand has also been formulated by the ranks of the Greens. Green foreign politician Robin Wagener told the newspaper: "Putin is the greatest danger for Russian-speaking people. We can and should protect Russian deserters from Putin's mobilization and grant them temporary asylum. Nobody should be forced to take part in this madness."

Wagener, who is also chairman of the German-Ukrainian parliamentary group, made it clear that there are oppositional attitudes among the population in Russia. Evidence of this are the latest reports about sold-out one-way tickets from Russia. "We have to offer protection and accommodation for democratic opposition members and journalists and enable them to continue their work for a democratic Russia from here," said Wagener.

With the partial mobilization in Moscow, the penalty for conscientious objectors is increased by law. According to state agencies, draft-age Russians could face up to 10 years in prison if they refuse to fight. Since the Duma has already approved the amendment to the law in an expedited procedure, only the signature of the Russian President is missing. According to the text of the law, anyone who does not want to carry out orders faces ten years in prison. In addition, the prison sentences for voluntary captivity and looting will be increased.

Vladimir Putin today announced a partial mobilization of military-age Russians. According to Defense Minister Sergei Shoigu, around 300,000 reservists are to be available to reinforce Russian troops in Ukraine.

1 Lindner and Habeck in a small war: The chaos in the... 2 Response to Putin's threat: Biden: "A nuclear... 3 "Cracks in the tubes": Doubts about the... 4 The shadow of abuse: 39 deaths per goal are the harsh... 5 Sports washing and human rights: Haaland wobbles around... 6 Strengthening the EU relationship: Will Charles travel... 7 Infected at Queen's funeral?: Queen Margrethe... 8 Support for flood victims: Angelina Jolie travels... 9 "The crew is fine": Russians and Americans... 10 Study: Crowds well integrated: North Germans flocked... 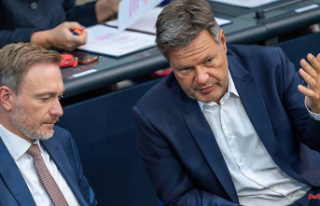 Lindner and Habeck in a small war: The chaos in the...