When laws are drafted and passed in Germany, things often have to happen quickly. 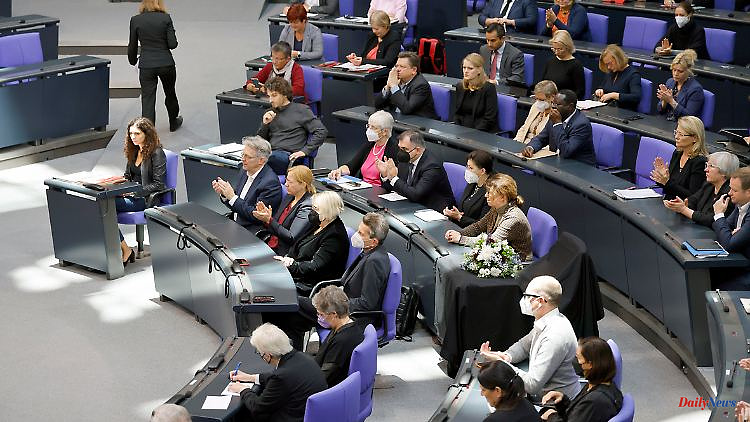 When laws are drafted and passed in Germany, things often have to happen quickly. An advisory body to the federal government is now demanding that the legislature take more time and listen to more experts. This saves manpower, frustration - and ultimately time, so the argument goes.

The National Regulatory Control Council has called for a reform of the legislative process in Germany. The federal government and the Bundestag passed laws and regulations too hastily and therefore too incorrectly, said the chairman of the advisory body of the federal government responsible for the legal review, Lutz Goebel, the editorial network Germany. Legislation in Germany must be organized differently, he demanded.

Goebel said it doesn't make sense to always write laws under very high time pressure and rush them through the legislative process. Technical errors or undesirable effects, such as too much bureaucracy, often became apparent afterwards. "If there were more time for the legislative process and more experts were heard - especially those who have to implement the laws in the municipalities - then many corrections could be avoided afterwards," said Goebel. Ultimately, such an approach could save time, manpower and frustration among those affected by inadequate legislation, he added.

The National Regulatory Control Council was founded in 2006 and is an independent advisory body to the federal government. It examines the bureaucracy costs and, since 2011, the entire follow-up costs of all draft laws and ordinances of the federal government. The aim is for ministries and parliament to be able to realistically assess what effort, what bureaucracy and what costs will result from their decisions. The Regulatory Control Council consists of ten honorary members.

1 Police use force: number of deaths in protests in... 2 Conflict should not spread: China is pushing for peace... 3 Response to US aircraft carrier: North Korea fires... 4 "Nobody will find out about the circumstances":... 5 Price explosion, lack of material: "Building... 6 Author Hagelüken in an interview: "This is a... 7 "Arnie" opens startup fair: Schwarzenegger:... 8 Major construction site Volkswagen: Team players should... 9 Worried about blackouts: are there more power outages... 10 Price brake instead of price increase: Lindner doubts... 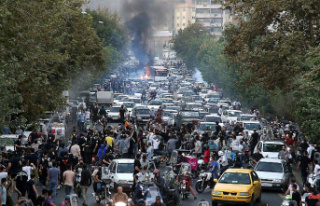 Police use force: number of deaths in protests in...