Greens and SPD are urging preparations for a possible worsening of the corona situation in autumn. 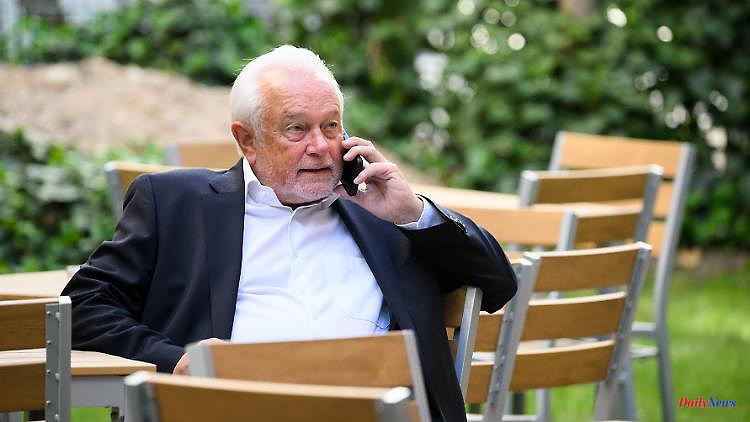 Greens and SPD are urging preparations for a possible worsening of the corona situation in autumn. FDP Vice Kubicki, on the other hand, only wants to wait for the scientific processing of the previous measures. Everything else is pandering to the populist mainstream.

FDP Vice Wolfgang Kubicki reacted with outrage to warnings from the Green politician Katrin Göring-Eckardt to his party to tighten the corona protection measures again in the fall. "It is unworthy of a Bundestag Vice President to give the impression that the Bundestag cannot react quickly enough to the challenges of the pandemic," he said. "I recommend the Greens to return to fact-based politics instead of continuing to pursue fear-based politics." Both Kubicki and Göring-Eckardt are vice-presidents of the Bundestag.

Göring-Eckardt had told the editorial network Germany: "Christian Lindner and the FDP must not slow down again when it comes to protection against Corona in the fall." The government must already focus on precautions today. According to Göring-Eckardt, an infection protection law that works beyond September 23rd is necessary, which allows for mandatory mask protection, 2G and 3G rules and mandatory tests as required. "Here Christian Lindner and his FDP have a duty to protect the population as well as our social and economic life in the fall." The current version of the Infection Protection Act runs until September 23.

There is a legal mandate to evaluate measures, explained Kubicki. Evidence-based decisions can only be made on the basis of a corresponding report. "It's really sad to see the speed with which leading representatives of the Greens are willing to sacrifice their responsibility towards the rule of law for a populist mainstream."

Only recently did Federal Minister of Health Karl Lauterbach express his confidence that he would be able to convince his coalition partner FDP to extend the Infection Protection Act and the obligation to wear masks. With a view to a possibly more critical corona situation in the fall, he had said on ZDF that Germany would "definitely have an infection protection law beyond September 23, which gives us the preparations we need". The previous legal basis for the protective measures will expire on September 23. With a view to the mask requirement and the FDP, Lauterbach added: "I think we'll agree there."

The Prime Ministers of the federal states and Chancellor Olaf Scholz have meanwhile agreed to take early precautions for a more critical corona situation in autumn. All options for action that would be needed should be available - but there should no longer be nationwide closures of schools and daycare centers, the Chancellor said.

The virologist Klaus Stöhr accused Lauterbach of scaremongering. "This includes this whole threat scenario, which the Ministry of Health is building up again," he told the Welt television station. It is possible that the BA.5 virus variant, as in Portugal, will lead to a renewed increase in cases. "On asymptomatic cases, but not in the intensive care units, not in the hospitals - there is complete relaxation." Stöhr, as the successor to the Berlin virologist Christian Drosten, is to move into the commission for the scientific assessment of state corona restrictions at the Union's suggestion. 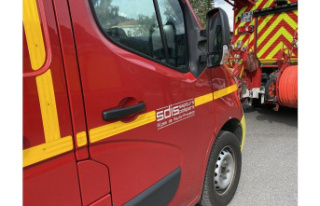